Virus Must Be Under Control for Travel to Recover 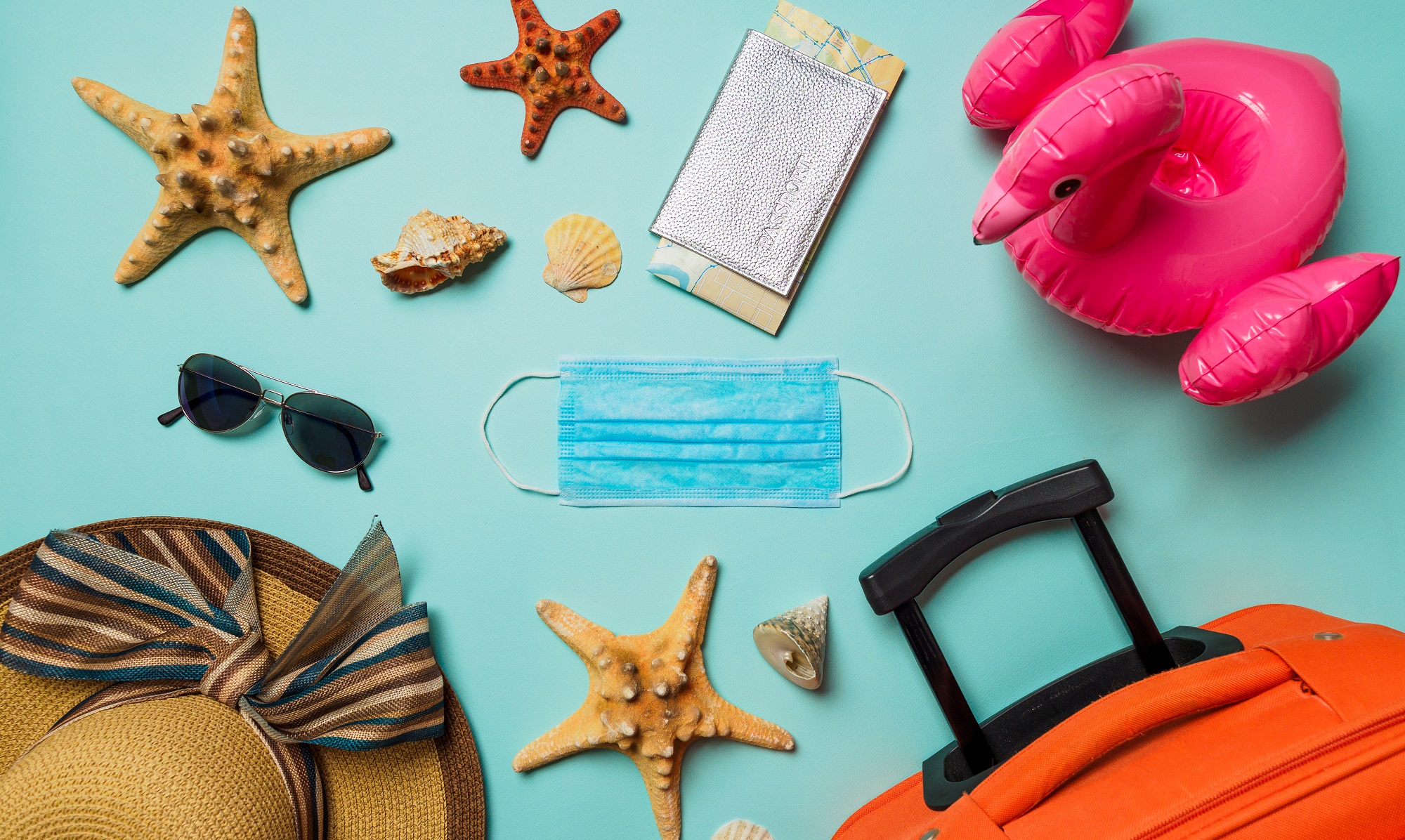 Virus Must Be Under Control for Travel to Recover

The COVID-19 virus must be brought under control for international travel recovery, according to the head of hospitality data analyst STR.

TR managing director, Robin Rossmann told a Future of Hospitality Summit: “Travel demand in China has not been damaged. It recovered quickly. But China has the virus under control.

“It has not had more than 100 new cases a day since March. Restrictions on movement have been lifted.”

He added: “The Chinese have not been able to travel outside China so there has been a huge rise in domestic travel. Hotel Revenue per available room [RevPAR] is back and in some cases ahead of former levels. So recovery requires getting the virus under control.”

Rossmann reported “only about 15% of hotels around the world are still closed” and told the online summit, hosted by Saudi Arabia: “The industry has shown amazing resilience.

“We’ve seen a much stronger summer than expected. Hotels which opened have been rewarded.”

But Rossmann said: “Occupancy has flat-lined since August-September. The hard times are not over. It depends where you are as to how the recovery will shape out.

“China reached its low point in February. Now it’s at 50% to 70% occupancy with normal degrees of seasonality.

“The US and the Middle East declined not as much as China and have seen a recovery, but it has stalled since June at about 40%-50%.

“Europe locked down hardest. It saw a recovery in the summer, but occupancy has declined back to about 35% since the summer.”

He added: “The shape of recovery is vastly different not just at the national level but at the micro-market level. Leisure markets are doing well – big cities are doing less well. Cities are struggling throughout the world.”

In the US, he said: “There was a strong recovery coming out of lockdown. Then it fell and has flat-lined since. Occupancy is around 50%.

“Big cities are still struggling. Leisure destinations and inter-state destinations are doing better – places you can reach by car rather than flying.”

In Europe, Rossmann described “a uniform trend since the end of August”, saying: “It’s a bit like snakes and ladders. All that hard work to get back to 70%-80% occupancy and now it’s back down to 12%-35%.

He reported hotel occupancy in Spain, Croatia, the Netherlands and Belgium as no more than 20%, but said: “France, Germany, the UK, Italy, Poland are doing better – countries that have strong domestic demand. UK [hotel] occupancy is at about 40%.

“Booking lead times are short. Consumers are booking incredibly late – mainly for the next 14 days. There is no point in booking two or three months from now.”

Rossmann told the summit: “We expect markets to continue at this level for the rest of the year and next. For there to be a change, we need the virus under control.”

He insisted: “Travel will open up, but it will look different. Domestic travel will dominate and be a key driver of demand in the future.