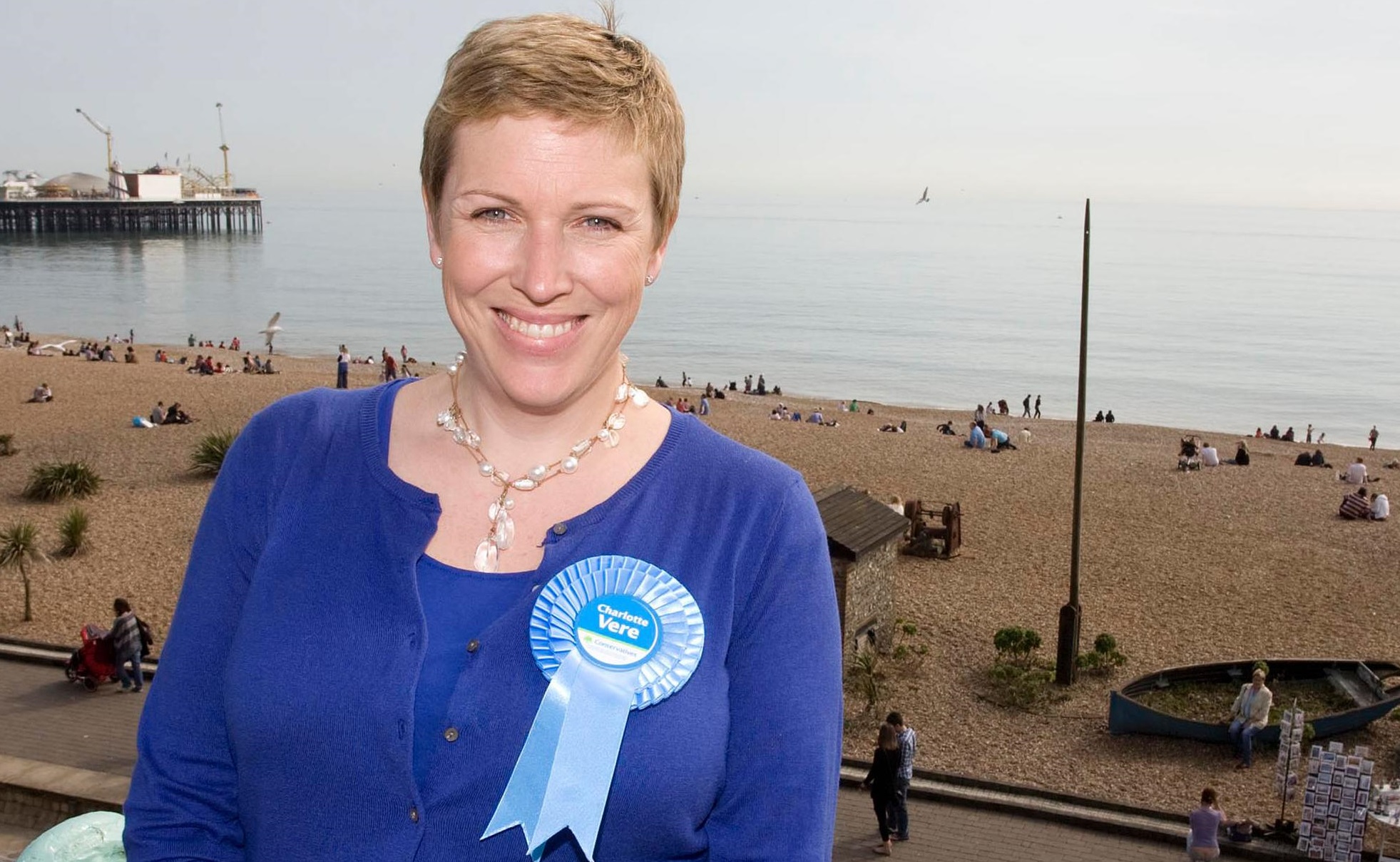 Robert Courts had the aviation and marine briefs, and he recently stated he was stepping down from the position to return to the backbenches.

With the caption "Let the hard work begin," Baroness Vere, who has worked for the DfT since 2019, announced on Twitter that she was switching ministerial portfolios to include municipal and air transportation.

She added: “I am delighted to be re-appointed as an m minister in DfT. Transport is a key enabler of economic growth, and I look forward to delivering existing commitments and working on new opportunities.”

It remains unclear who within the transport department will be given the maritime brief. At the Department of Transportation, Baroness Charlotte Vere of Norbiton, a former minister of roads, is currently in charge of aviation.

Robert Courts, who already said he was resuming his backbenches duties, had the aviation and marine briefs. Baroness Vere, who has been employed by the DfT since 2019, stated on Twitter that she was transferring ministerial responsibilities to cover municipal and air transportation with the caption "Let the hard work begin."

The roles of former Treasury finance secretary Lucy Frazer and Torbay MP Kevin Foster, two other new ministers of state at the DfT, have not yet been made public. Minister of tourism Nigel Huddleston is also departing, going from the Department of Digital, Culture, Media & Sport to the Whips Office.

Former justice minister Stuart Andrew, MP for Pudsey, Horsforth, and Aireborough; Julia Lopez, MP for Hornchurch and Upminster, formerly the department's minister for media, data, and digital infrastructure; and Lord Kamall, who transferred from the Department of Health and Social Care, are all new additions to the DCMS.