‘Covid-Passport’ Could Eliminate Need For Quarantine 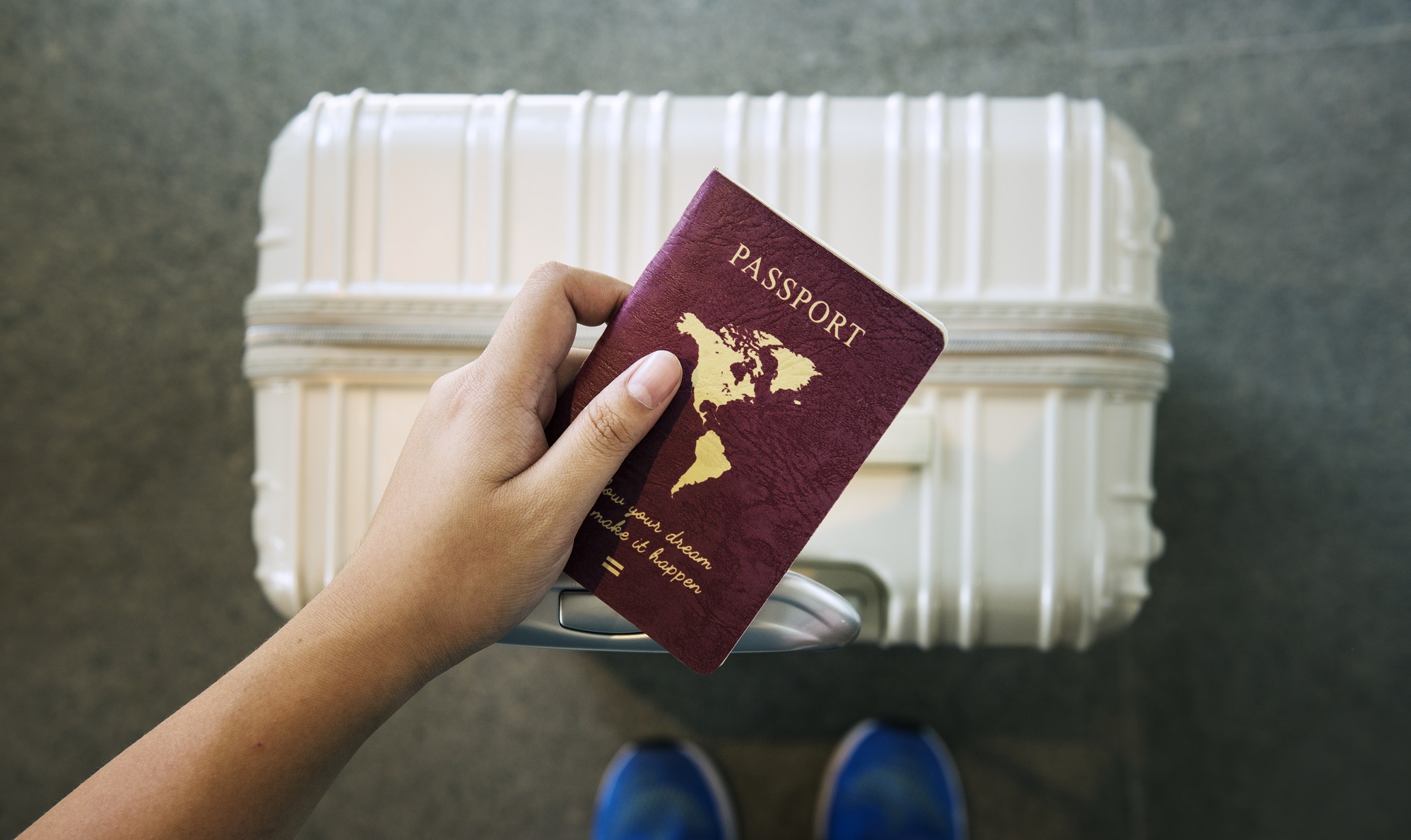 ‘Covid-Passport’ Could Eliminate Need For Quarantine

A ‘COVID passport’ has been developed to enable passengers to travel internationally without having to go into 14-days self-isolation.

The so-called CommonPass is being launched by the Commons Project, a non-profit trust, and the World Economic Forum, in collaboration with government representatives from 37 countries.

It creates a shared global framework to allow individuals to document their Covid-19 status electronically and present it when they board an aircraft or cross a border.

The first passengers are due to use it today (Wednesday) on Cathay Pacific flights between Hong Kong and Singapore.

UK passengers are due to test the technology next week on United Airlines flights between Heathrow and Newark.

The trials are being observed by the US Customs and Border Protection (CBP) and US Centers for Disease Control and Prevention (CDC).

Commons Project officials have also been in talks with the UK government, The Telegraph reported.

They aim to extend the trials to more countries in the next three months in a bid to persuade governments to integrate passport into their quarantine schemes.

The Common Pass framework lets countries implement their own border entry and health screening requirements, including whether and what type of lab tests or vaccinations to require, according to the organisation.

“The framework then verifies that incoming travellers’ health data satisfies the destination country’s entry requirements, and generates a green travel certification that airlines and countries can rely on to board a flight or allow border entry,” Commons Project said.

“We are now engaged with governments, international organizations, health and travel industry leaders in every region to implement CommonPass as an interoperable global framework.”

The initial pilot deployment of the CommonPass framework will take place between London and New York with expansion to additional routes across Europe, the Americas, Africa, the Middle East and Asia during the balance of the year.

“These initial pilots are being implemented in collaboration with the major airlines and airports in each region and with governments participation as observers to evaluate the framework in operation,” Commons Project added.

“The goal of the pilots is to demonstrate to governments that they can rely on CommonPass as a health data trust framework as they evolve their border control policies through the course of the pandemic.

“Full-scale deployment of the framework is planned for the beginning  of 2021.”

Dr Bradley Perkins, the organisation’s chief medical officer, told The Telegraph: “Without the ability to trust Covid-19 tests – and eventually vaccine records – across international borders, many countries will feel compelled to retain full travel bans and mandatory quarantines for as long as the pandemic persists.”

Heathrow process improvement director, Mark Burgess, said: “For some time now, Heathrow has been calling for the creation of a common international standard, and cross-border pilots such as these could help governments across the world and the industry to unlock the benefits of testing in aviation

“We’re looking forward to reviewing the findings of these trials and using the learnings to support the recovery of an industry that provides so many jobs and economic opportunities globally.”

The digital pass can log coronavirus test results, other health data required by any country and vaccinations.

The pass generates a QR code that can be scanned securely and privately by airline and border staff when the passenger’s data complies with the destination country entry requirements.

The development comes as the government is poised to unveil plans for testing which could enable UK arrivals to cut days required in quarantine.

Ministers are expected to announce a task force to develop the plans.