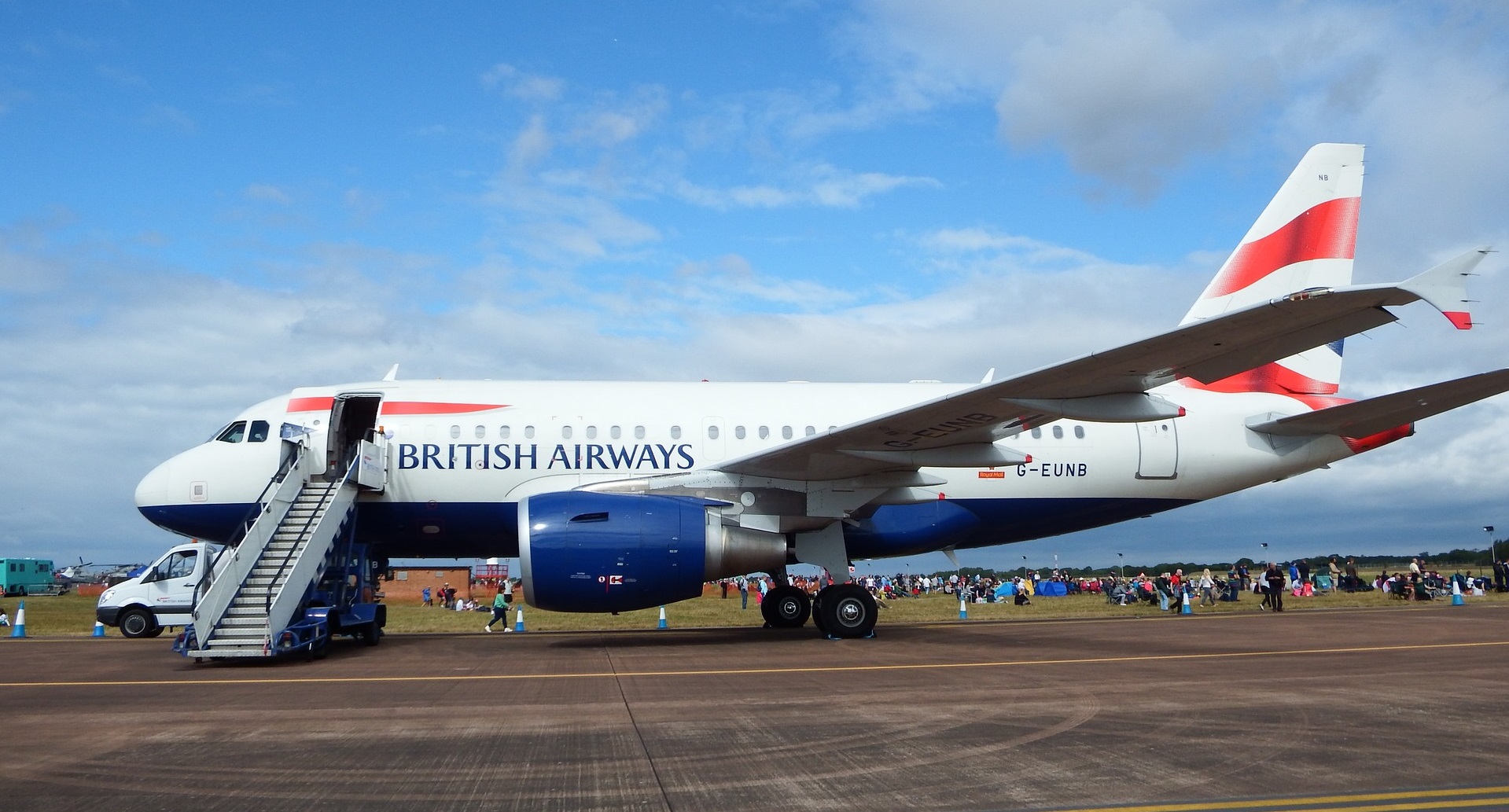 As a result of the continued spread of coronavirus, British Airways and Ryanair declared that they would be forced to cancel flights between the United Kingdom and popular destinations around the world.

The airline mentioned combining flights on once-popular routes through March 28 to ensure enough demand to warrant continuing the service. A British Airways representative said that the carrier would contact customers impacted by the cancellations to discuss their travel options, including offering full refunds.

On the other hand, Ryanair announced it was cutting service on several routes by 25 percent, including flights to impacted regions of Italy. The carrier is operating a reduced schedule through April 8 as a result of the “significant drop in bookings” caused by the coronavirus.

To help ease the burden of the coronavirus concerns, Ryanair introduced paid leave for pilots and cabin crew, is working with suppliers to cut costs and has frozen recruitment, promotion and pay increases.

In the United States, American Airlines announced Sunday it had extended its travel advisory for customers purchasing tickets between March 1 and March 16. Travelers who wanted to cancel their flights would have the option to do so without charges.

Delta Air Lines also announced, Monday it would waive change fees for all flights booked between March 1 and 31 to any international destination served by the carrier.