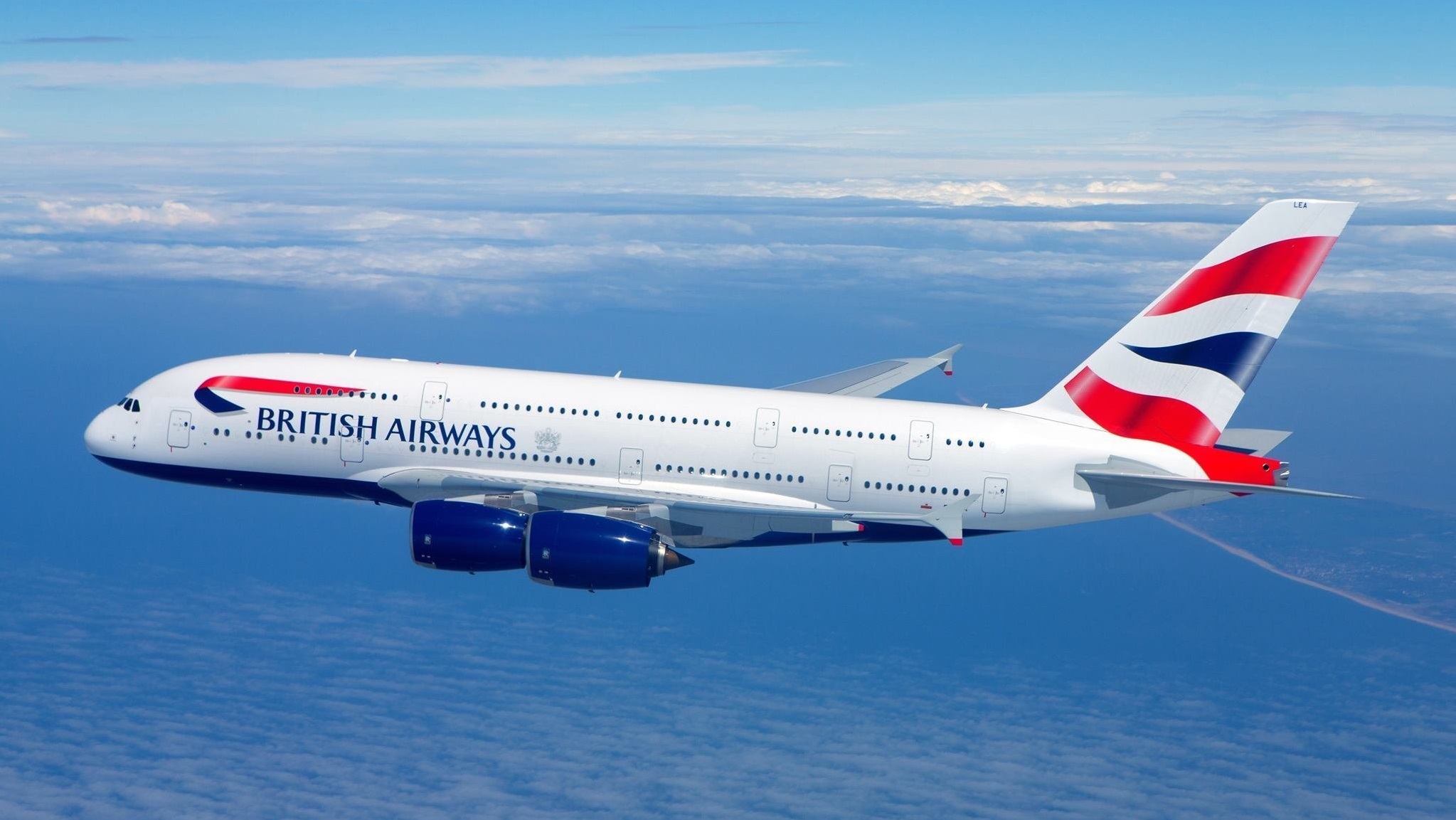 British Airways is to launch four new routes this summer to Barcelona, Luxembourg, Milan and Thessaloniki from London City airport.

Its first flights, operated by the BA CityFlyer brand, will operate from March 27 to Luxembourg and Milan and will depart daily.

Flights to Thessaloniki will launch from June 18, operating once a week on Saturdays.

And from June 19, flights to Barcelona will operate six times a week, each day except Saturdays.

Fares start from £82 return to Barcelona or Luxembourg. Return flights to Milan and Thessaloniki start from £104 and £126 respectively. A limited number of tickets are available at the introductory fares.

Tom Stoddart, managing director of BA CityFlyer, said: “As customers start to plan their next summer getaway, we wanted to offer new routes to some of the most popular European destinations.

“Conveniently accessible from London City airport, they are a great addition to our extensive network.”