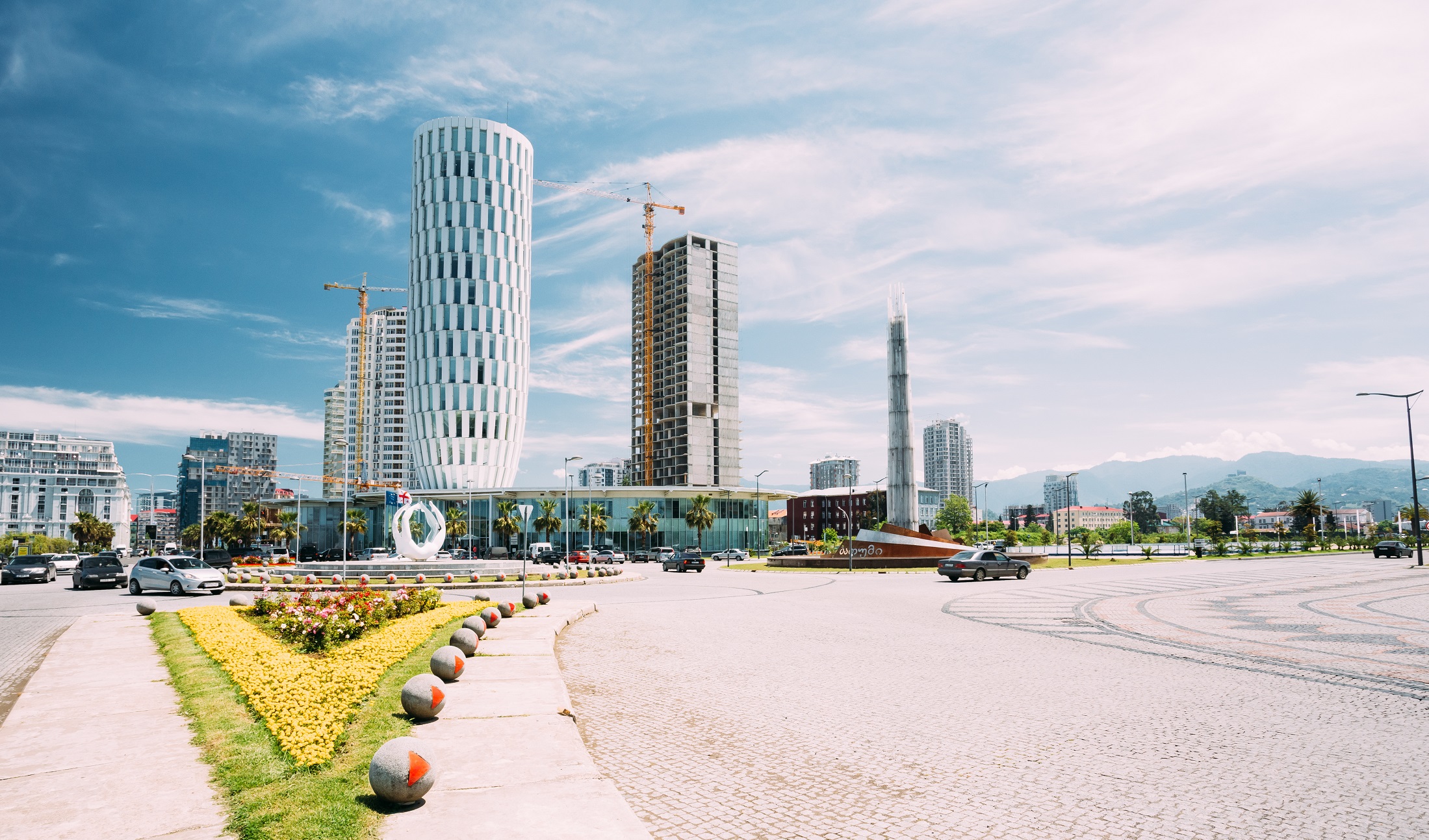 All-inclusive and customised are the most popular choices among the 43% of adults planning to travel abroad in the coming months.

More than a third (36%) of those planning trips this year intend to choose an all-inclusive option.

Almost half (46%) view all-inclusive holidays as good value because they need not worry about taking holiday spending money.

However, three-in-five (59%) plan to budget more for holidays after the study showed levels of overspending at a ten-year high.

The gap between budgets set and cash spent has widened over the past decade.

On their most recent trip abroad, three-quarters of holidaymakers set a budget averaging £326.20 per person, nine per cent less than on their previous holiday.

On their last all-inclusive holiday, 61% of holidaymakers paid for a range of extras on top of their paid-for package in the resort.

Those paying extra for food and drinks has mushroomed since Post Office Travel Money began tracking additional spending in all-inclusive resorts in 2014.

Spending on à la carte meals and international alcohol brands have doubled, while more than three times as many buy cocktails and bottles of wine.

The percentage of Britons paying extra for local alcohol and soft drinks brands – once at the heart of the free all-inclusive drinks package – has risen from six per cent seven years ago to 40% now.

Spending levels in European resorts have risen for almost all food and drink items since the last report was published in 2019.

Holidaymakers spent an average of almost £390 on nine food and drinks items – a rise of 27%.

Choosing to go self-catering could be a cheaper alternative with the high levels of extra spending by holidaymakers on all-inclusive packages, the study suggests.

Their past experience shows that spending on provisions in shops and supermarkets averaged £140, significantly less than the cash overspent by all-inclusive holidaymakers.

In all cases, it was found that the cost of self-catering was much lower.  In the Algarve, for example, the self-catering option cost £785 for two compared with £1,557 for all-inclusive – around half the price

Head of Post Office Travel Money, Nick Boden. said: “The evidence provided by Britons who have holidayed abroad in recent years makes it clear that an overwhelming majority cast their budget aside once they get to their destination.

“Even though many holidaymakers plan to budget more for this year’s trip, they should set a realistic budget based on their past experience and try to stick to it by avoiding poor exchange rates and transaction charges incurred at ATMs, or when paying with credit or debit cards.”