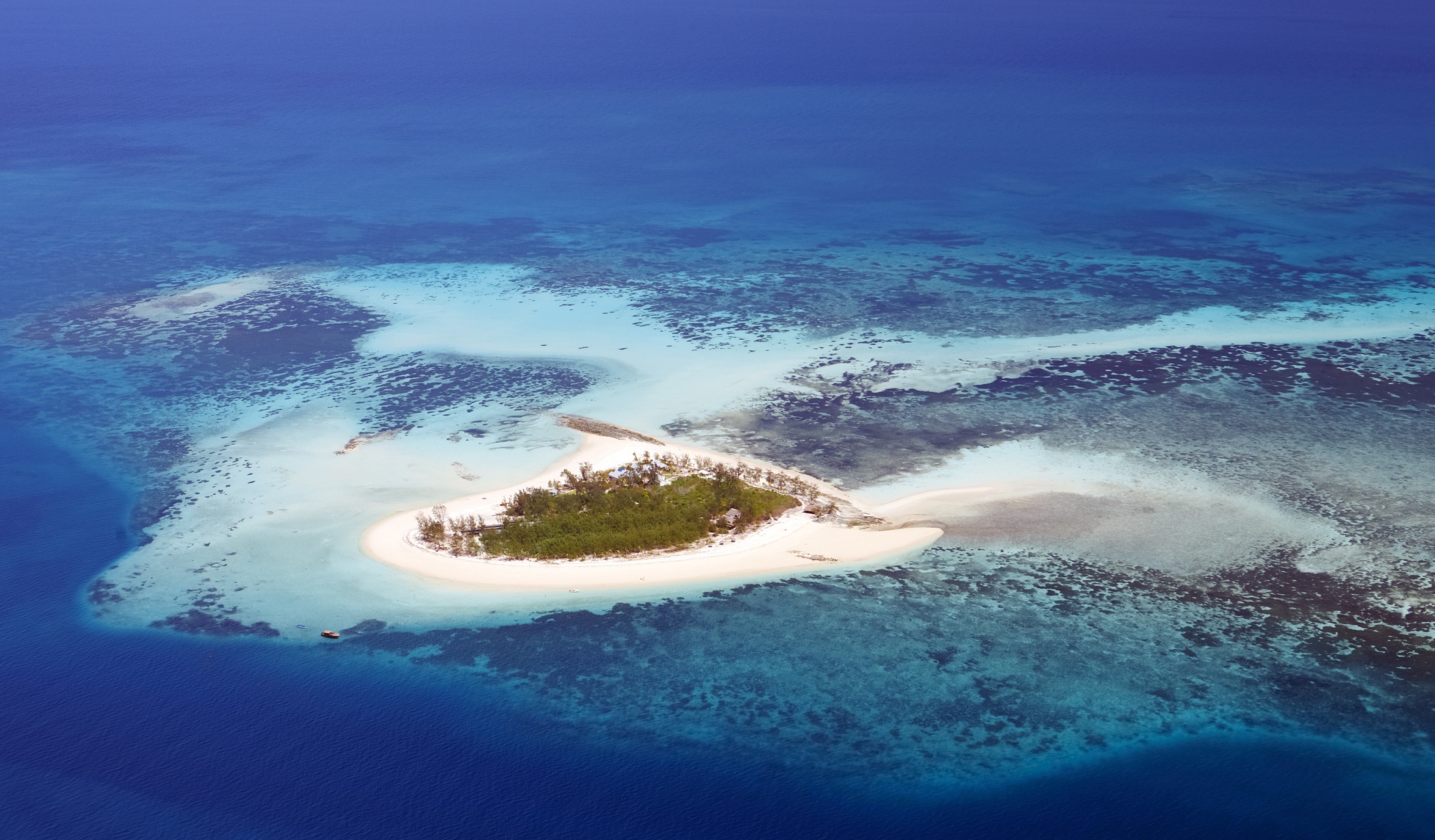 Fox Communications has signed a partnership with the only exclusive-use private marine reserve in the world, Thanda Island.

The company have been appointed as UK PR representatives to deliver a 360 communications campaign.

Described by the chief executive, Pierre Delvaux, as “a magical place of incomparable experiences,” it is the most exclusive island getaway, a complete paradise to enjoy in total privacy with family and friends.

Delvaux added: “We selected Fox Communications as they demonstrated a strong strategic insight and have global connections that marry our ambitions to position Thanda Island as a world-leading marine island resort.

“We will kick start the campaign in the UK first, seeing as it is such a prominent market for us.

“We are in a very lucky position that Thanda Island is exactly what the post-pandemic luxury traveller is looking for – a safe, secluded and fully personalised trip with close family and loved ones.”

Thanda is a secluded island with a single luxurious villa and two traditional Bandas for extra guests, a boathouse, tennis and volleyball courts, a beautiful yacht and it's very own helicopter and helipad for the safest ‘bubble-to-bubble vacation.’

The chief executive of Fox Communications, Lysbeth Fox added: “We are absolutely thrilled to be working with Thanda Island as their UK PR representatives.

“Thanda Island is like nowhere else in the world, the balance of incomparable experiences offered to guests and the commitment to sustainability is something we are so excited and proud to promote as part of the communications campaign.”