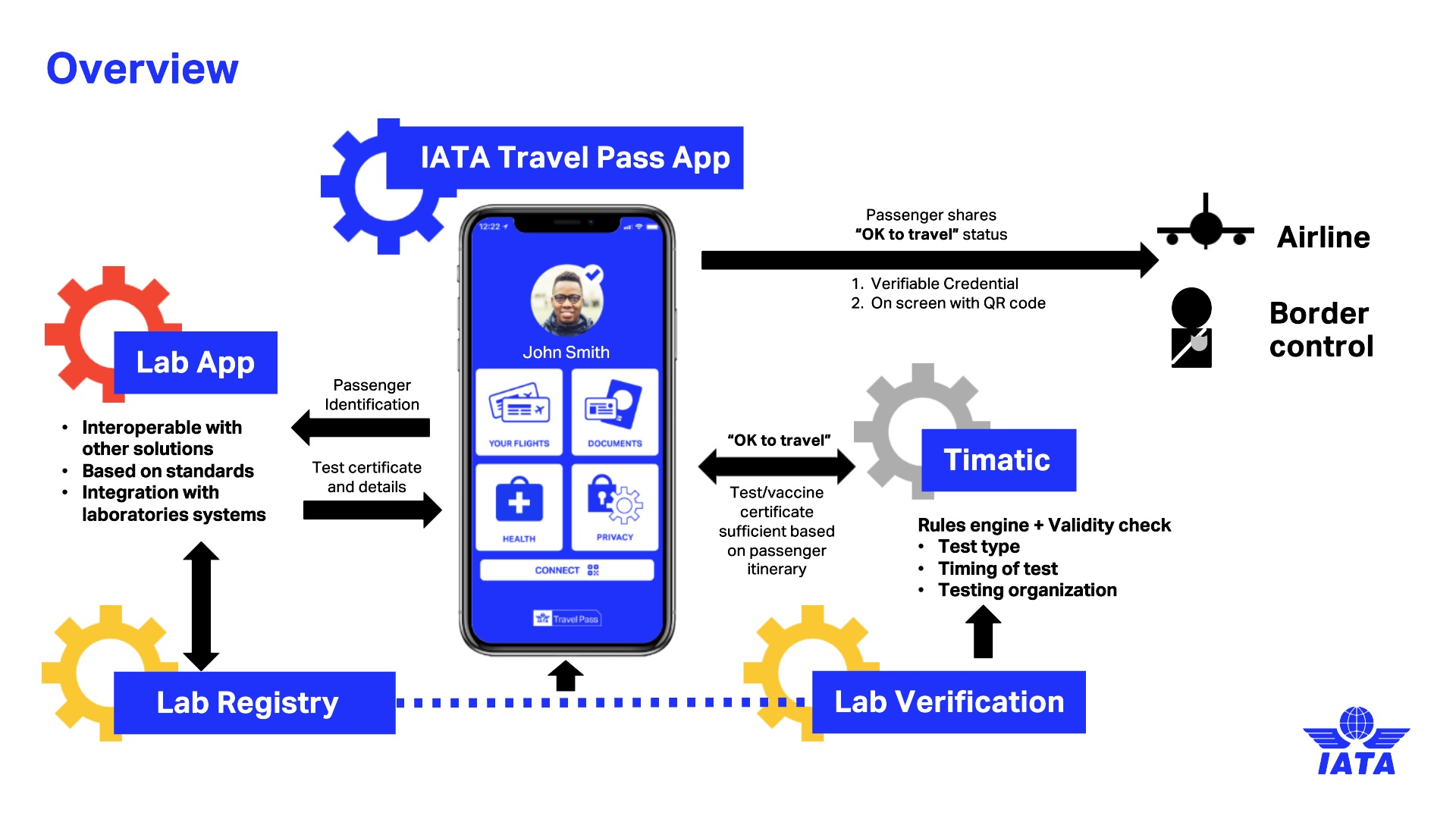 The International Air Transport Association (IATA) has developed its Travel Pass app to allow users to store verified COVID-19 test results and vaccine certification on phones to smoothen border procedures on international flights. The app is expected to be available for iPhones on April 15 and later on Android. It has been beta-tested on a Singapore-London flight and now Barbados has agreed to allow this app as proof of vaccination for passengers on a Virgin Atlantic flight from London on April 16.

IATA says it hopes that most countries and airlines will allow the phone documents to speed up check-ins and customs checks. “But the application will only achieve its success once airlines, different countries, airports adopt it,”

IATA spokesman Kamil Alawadhi said a “huge amount” of airlines will be on board once governments sign on. The app has a host of other functions, including digital storage of passports. It also has a database of local travel restrictions. The test and vaccine documents are received directly from labs through an encrypted channel and stored locally on the phone.