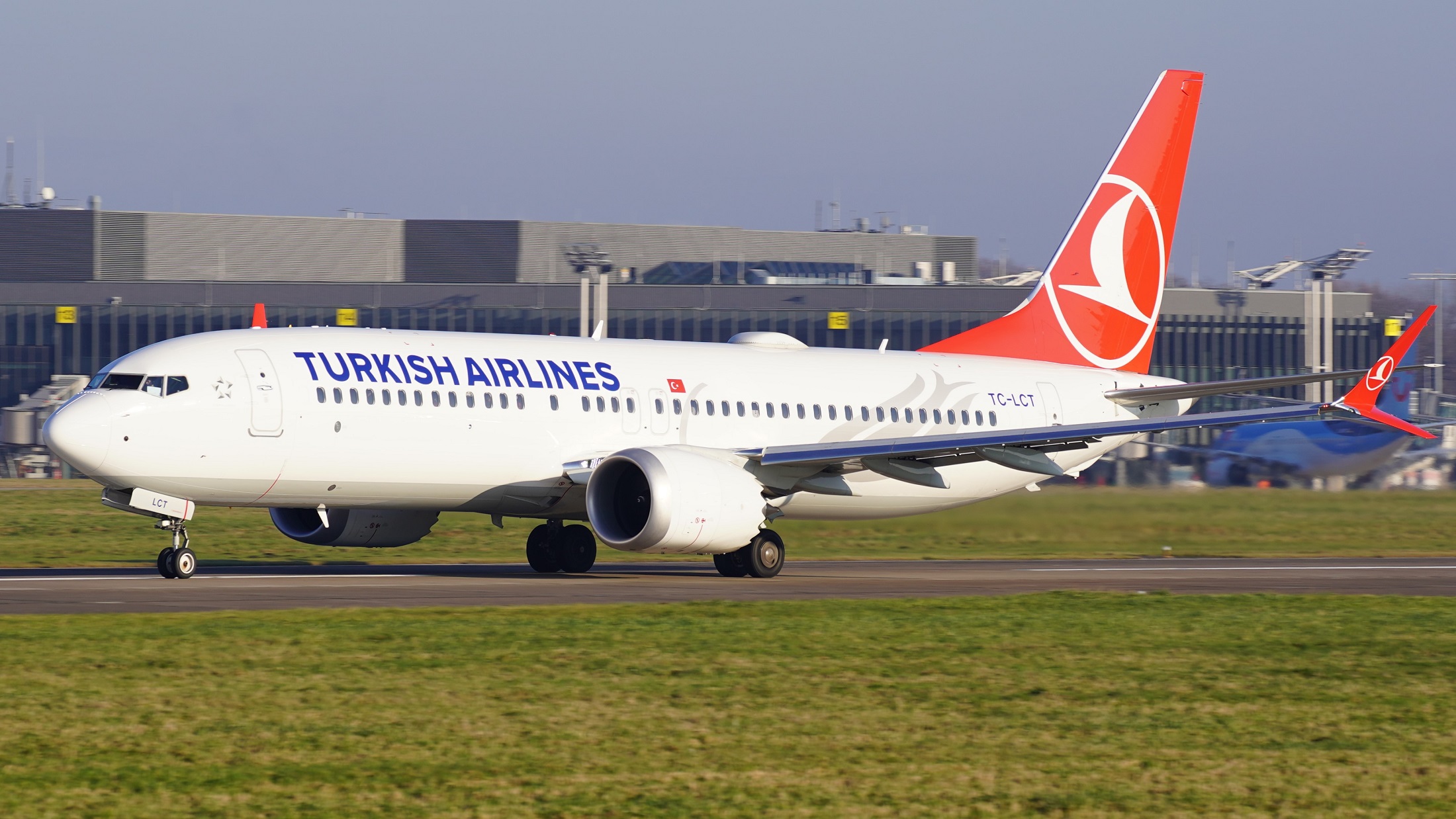 Turkish Airlines set new records for flights in July and August as the sector shrunk internationally and its seat capacity expanded by 14%.

Turkish Airlines distinguished itself from its rivals in the air during the epidemic and continued to ascend with records even after the worst moments for the aviation sector.

Prof. Dr. Ahmet Bolat: “We are the world’s biggest network carrier when it comes to seat count on international flights.”

On the success of the flag carrier Turkish Airlines Chairman of the Board and the Executive Committee, Prof. Dr. Ahmet Bolat said; “With the effects of the worldwide pandemic lessening, global competition in the aviation sector continues at a higher level from where it left off. As an exemplary airline with its performance during the crisis, we are happy to fly to success after the crisis has passed as well.

He continues, "Our goal was to surpass our 2019 performance which we managed to do so with the efforts of our 65 thousand strong work force. While the aviation sector shrunk by 19 percent during August compared to 2019 on the available seat kilometres, we grew by 14 percent on the same metric. Thus, as of August, we became the world’s biggest network carrier when it comes to available seat capacity on international flights. Every member of our family contributed to this success.”