UK Travellers to US Who Have Visited Cuba Require Visas 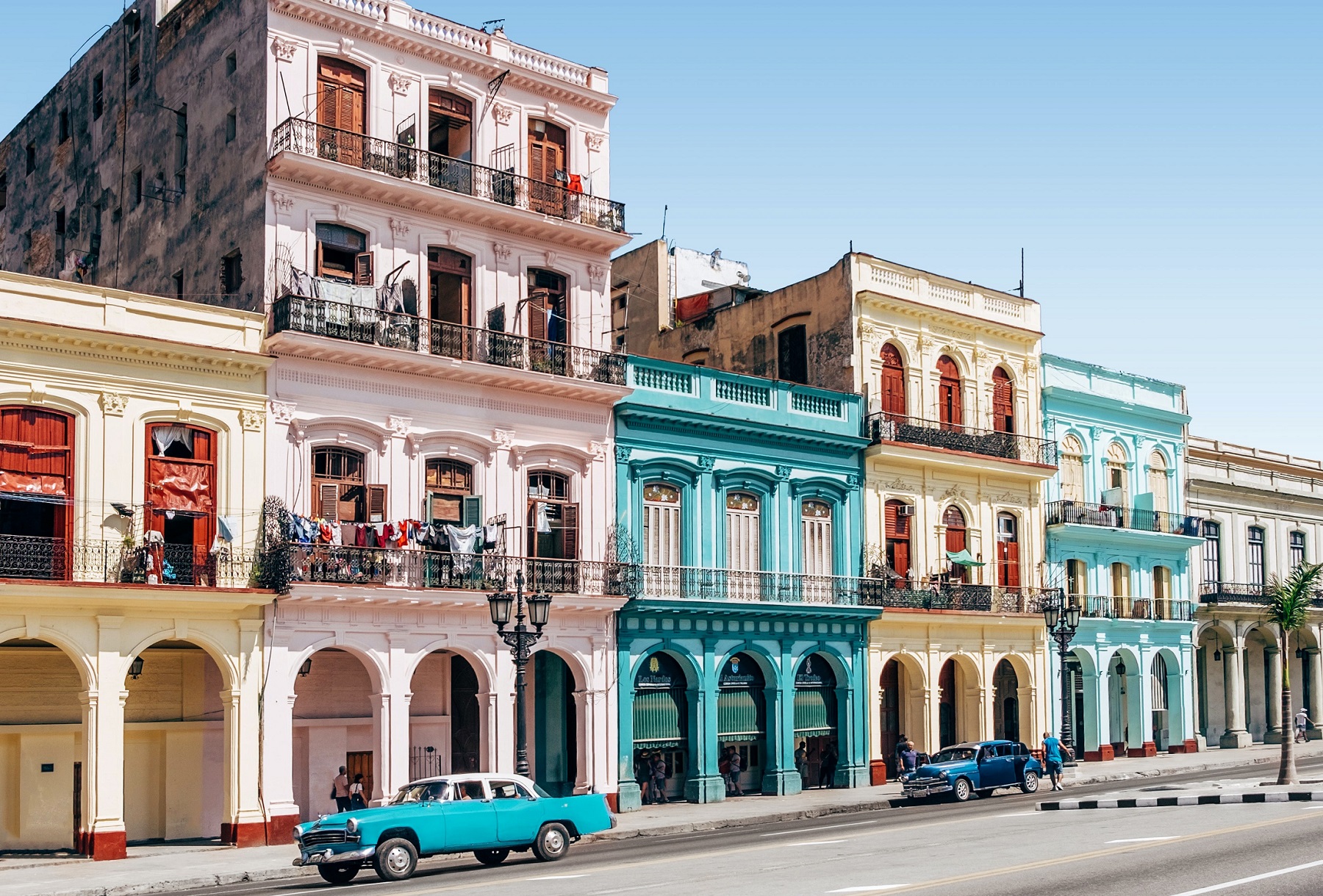 UK Travellers to US Who Have Visited Cuba Require Visas

British travellers who have visited Cuba in the last 11 years will need a visa to enter the US.

The disclosure reported by The Independent was picked up in a message issued by the Visit USA Association.

The newspaper reported that former US president Donald Trump added Cuba to the American list of “state sponsors of terrorism” (SST) and Joe Biden has left the designation in place.

As a result, any British traveller who has been to Cuba in the past 11 years is disqualified from using the Esta visa waiver scheme used by most UK arrivals to US

They must instead pay £137 for a visa and wait months for an interview appointment.

Trump placed Cuba on the same list as Iran, North Korea and Syria in January 2021, just before he was replaced by Biden.

The US State Department told The Independent: “Any visit to an SST on or after March 1, 2011, even if the country was designated yesterday, renders the applicant ineligible for Esta.”

Instead, they must try to get a tourist visa – which requires payment of $160 and attend an appointment at the US embassy in London or the consulate-general in Belfast.

But there is a serious backlog of appointments due to delays incurred during the pandemic.

The US embassy in London said: “Please note that due to an increasing backlog of visa appointment requests, you may experience a significant delay between paying your visa fee and scheduling an interview appointment.

“By paying the visa fee, you acknowledge that it may take several months to schedule an interview appointment.”