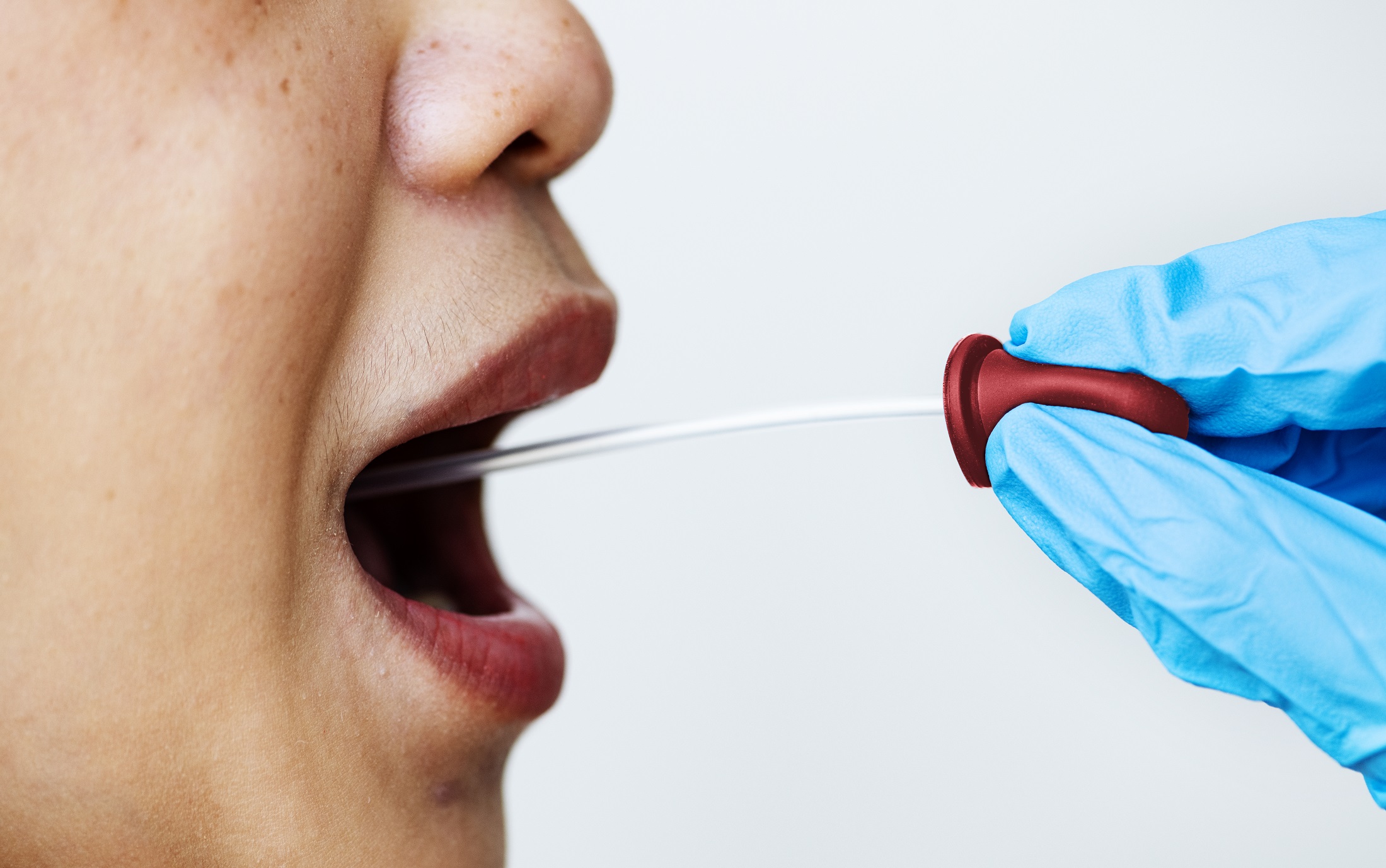 All international passengers will be required to test negative for Covid-19 before travelling to the UK under new government plans.

People arriving by plane, train or boat, including UK nationals, will have to take a test up to 72 hours before leaving the country they are in.

Grant Shapps, Transport secretary, said this morning that passengers would not be able to board without having a negative test.

The new measures will be on top of the rule to self-isolate for ten days when arriving in the UK.

Shapps said the government was “very keen to do it now” because of the new variant of the virus circulating in South Africa, which he said was “causing great concern with the scientists”.

However, there is a strong case such measures should be introduced at any point over the past year.

The new measures are expected to come into force across the UK next week, and “as soon as possible” in Scotland.

“When current lockdown restrictions are eased, and infection rates decrease, pre-departure testing could ultimately encourage frequent international travel to restart by eliminating the need for arriving passengers to quarantine.

“It remains important however that any tests are affordable for passengers and that these arrangements are temporary and are withdrawn at the earliest opportunity when public health conditions permit.”

Anyone who fails to comply with the new travel regulations could face an immediate £500 fine.

There will, however, be a small number of exemptions, including hauliers, children under 11, and those travelling from countries without the infrastructure to deliver tests.

Arrivals from the Common Travel Area with Ireland will also be exempt.

All passengers arriving from countries not on the travel corridor list must still self-isolate for ten days, regardless of their test result.

Joss Croft, chief executive of UKinbound added: “Testing pre-arrival is a very positive step forward and something that the industry has been asking for since the summer.

“However, this mechanic alone will fall woefully short when it is safe to travel again as no one will want to come to the UK if they have to isolate for a minimum of five days.

“Under this new policy, arrivals from non-travel corridor countries still have to quarantine or isolate, an issue that could be eradicated by implementing a second test on arrival.

“For travel to recover we also need a common international standard of testing, and we ask ministers to work towards this.

“Inbound tourism will be vital to the economic recovery, but today businesses in this industry are struggling to survive as they continue to be excluded from key support measures.

“The government needs to stop turning a blind eye, act now and actually listen to the inbound tourism industry.”

He said: “Airlines have widely supported the introduction of pre-departure testing for many months and we recognise that the public will welcome this critical measure at the current time.

“However, it is vital that the lockdown period is utilised to develop a well-coordinated path towards easing travel restrictions at the earliest opportunity once the threat recedes, in particular the requirement to self-isolate for ten days after arrival in the UK, and to review the ‘test to release’ option after five days.

“As the vaccination programme gathers pace and the most vulnerable are protected, it is vital that international travel is normalised through removing layered or conflicting measures that do not achieve the necessary balance to protect public health, restore confidence and rebuild the aviation and travel sector.”