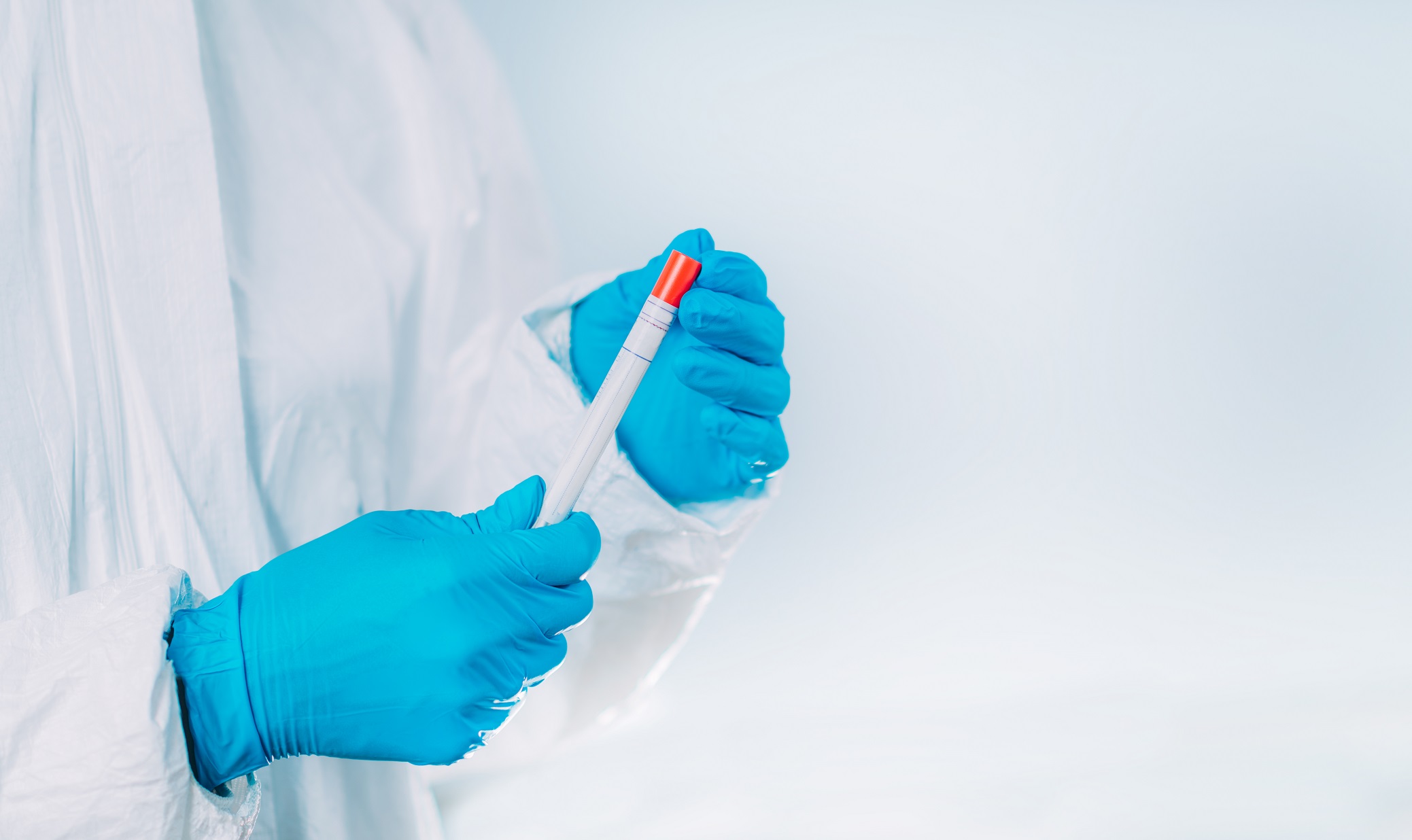 Most EU, EEA and Swiss citizens will need a valid passport to enter the UK from Friday (October 1) as the government stops accepting national identity (ID) cards as a travel document.

The Home Office said such ID cards are “some of the most abused documents” seen by Border Force officers.

Last year, almost half of all false documents detected at the border were EU, EEA or Swiss ID cards.

The Home Office statement said, “They can be easily abused by people attempting to come into the country illegally and by stopping accepting these forms of ID, the government can prevent organised criminal gangs and illegal migrants using them to enter the UK unlawfully”.

Home secretary Priti Patel said: “We must clamp down on the criminals that seek to enter our country illegally using forged documents.

“By ending the use of insecure ID cards we are strengthening our border and delivering on the people’s priority to take back control of our immigration system.

“We are doing this as part of our New Plan for Immigration, which will be firm on those who seek to abuse the system, and fair on those who play by the rules.”

The Home Office said ID cards are “notoriously insecure” because some do not have biometric data, making it easier to falsify the data recorded.

They are more difficult to cross-reference with criminal record databases than passports.

A new ID card security standard is being introduced across the EU, but cards will still be in circulation for the next five to 10 years which do not conform to these standards.

EU citizens in the EU Settlement Scheme or with equivalent rights will be able to continue using ID cards until at least 2025.

Those without a passport from October 1 are liable to be refused entry to the UK – although Border Force officers will retain the right to exercise discretion on individual cases.

However, travel writer Simon Calder, writing in The Independent, described the move as “another nail in the coffin of inbound tourism”.

He said improvements over the past 15 years mean that ID cards are now just as safe as passports.

“The ban on identity cards will stifle demand even further. Every EU country except Ireland and Denmark issues ID cards,” he said.

“Typically only half the populations of these countries have passports.

“We will close our frontiers to more than 200 million prospective European visitors; make the UK appear even more unwelcoming, and crush the hopes of the millions of British workers who depend on tourists from abroad for a living.”