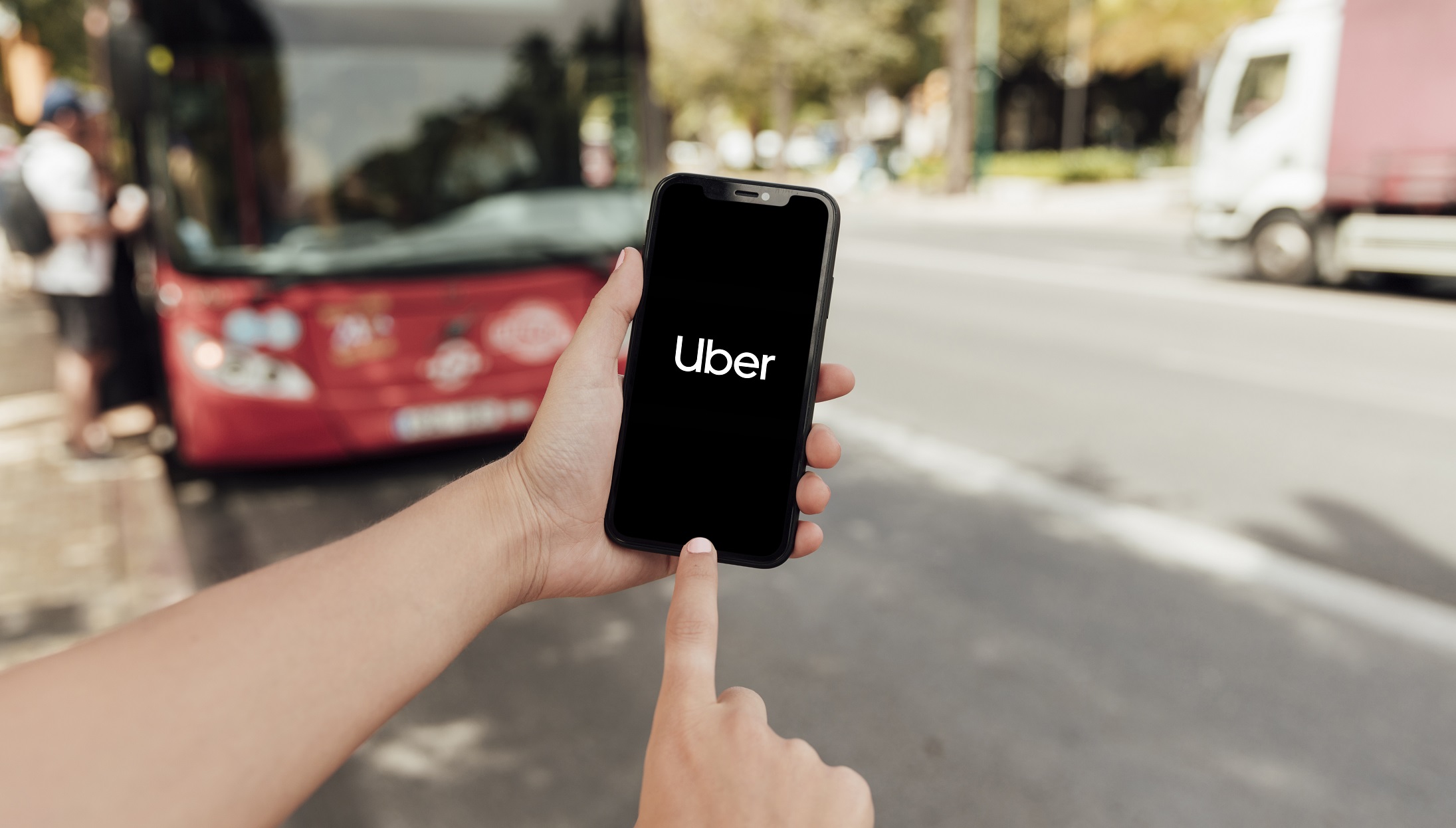 Uber has announced its plan to initiate a pilot project in the UK, one of its biggest markets outside the US, to introduce long-distance travel bookings such as flights, trains, and coaches.

Jamie Heywood, Uber's regional general manager for the UK, Northern and Eastern Europe, said that this project aims to provide a "seamless door-to-door experience" to its customers.

The California-based company will monitor the pilot project before a wider rollout in the UK, but is confident of its approach given the data it has access to. The company says that around 15pc of the trips booked on the app were to the airports in the pre-pandemic years. Uber wants to capitalise on this trend by combining flight booking and ticketing as well.

“You have been able to book rides, bikes, boat services and scooters on the Uber app for a number of years, so adding trains and coaches is a natural progression. Later this year we plan to incorporate flights, and in the future hotels, by integrating leading partners into the Uber app to create a seamless door-to-door travel experience.”

Uber's plans to diversify into flight booking isn't a recent idea. The company's Chief Executive Officer, Dara Khosrowshahi, has wanted to include more options within the app since 2018 – not long after he was appointed Uber's top boss.

But the pandemic put a sudden halt to those plans as it decimated the travel, hospitality, and aviation industry. A report by the Financial Times quotes Khosrowshahi as saying, “It’s fair to say that Covid made it a little hard for us to progress as quickly as we would like. With Covid behind us, with this big push into new modes of transport, we want to signal that this is a very important growth lever for us over the coming years.”