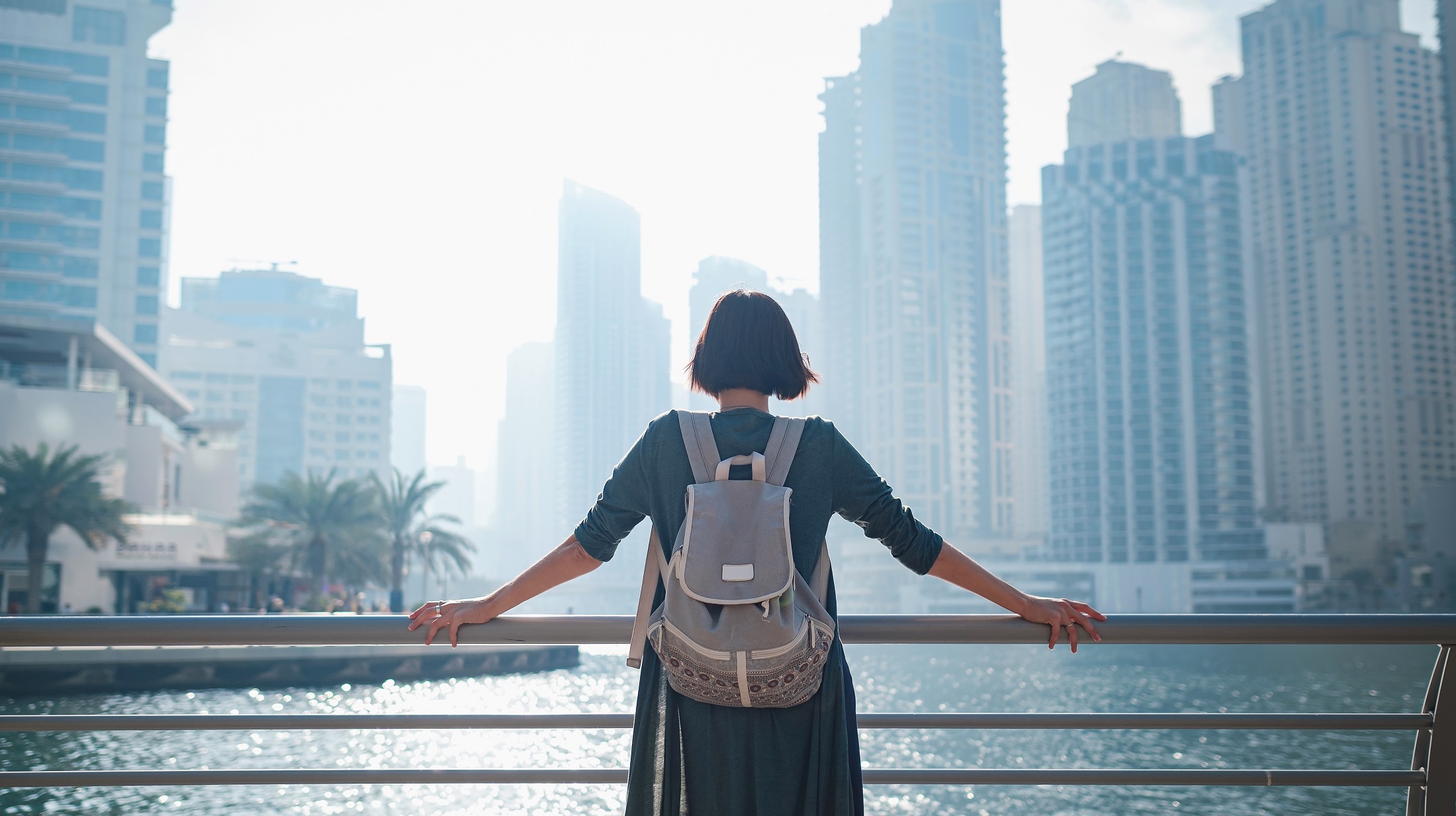 The Minister of State for Entrepreneurship and Chairman of the UAE Tourism Council, H.E. Dr Ahmad Belhoul Al Falasi has stated that in the first quarter of 2022 UAE tourism sector has achieved new heights in terms of performance at both regional and global levels.

His Excellence attributes this accomplishment to the unlimited support they received from the UAE’s wise leadership and their interest in the tourism sector.

One of the preset benchmarks that a country had to cross to measure recovery and growth rates were the pre-pandemic records of the country’s economic conditions. And the national tourism sector of the UAE crossed that benchmark in the first quarter of 2022.

H.E. Explains that from January 2022 to March 2022, the national tourism sector exceeded the recorded growth rates of the 1st quarter of 2019. Adequately deemed as the best year for an economic comeback.

Thanks to the forward-thinking and national efforts to develop the tourism infrastructure of the country to deliver high value-added services and tourism products to visitors when the time comes, he added.

Based on the tourism figures for Q1 2022, a 10% rise in growth, compared to that of 2019, was mainly noticed due to the country’s hotels accommodating nearly 6 million travellers who spent 25 million nights at the establishments.

Moreover, the occupancy rate of hotel establishments has gone up to 80% in the country, which is one of the highest globally, generating a total revenue of AED 11 billion which is 20% higher than Q1 of 2019. Even the average duration of stays at hotels also increased by 25%.

The Q1 of 2022 shows a resurgence of inward tourism, which is the flow of tourists from foreign countries into the UAE. The hotels in various emirates accommodated nearly 4 million of these tourists. Among the list of international tourists, visitors from India, Russia, Saudi Arabia, the United Kingdom, and the United States of America are more frequent.

H.E. further explains that these indicators are a reflection of how the country and its tourism infrastructure are being perceived by the international market. This shows that foreigners see UAE as a safe and secure destination capable of providing them with a unique and pleasant tourism experience like none other.

Other than that, Expo 2020 Dubai has managed to attract 24 million interested individuals from around the world in over 6 months. Then they also hosted the ‘World’s Coolest Winter’ campaign in its second edition and generated revenue of AED 1.5 billion in over one and a half months. H.E. noted these important events played a major role in the resurrection of the tourism sector.

H.E. has also acknowledged the endless efforts put in by various local tourism departments, and also the indispensable partnership with different private tourism sectors that aided in achieving these positive results, and much more. In order to cement UAE’s position as an ideal destination for travellers to stop by and enjoy all that it has to offer, these efforts are vital.