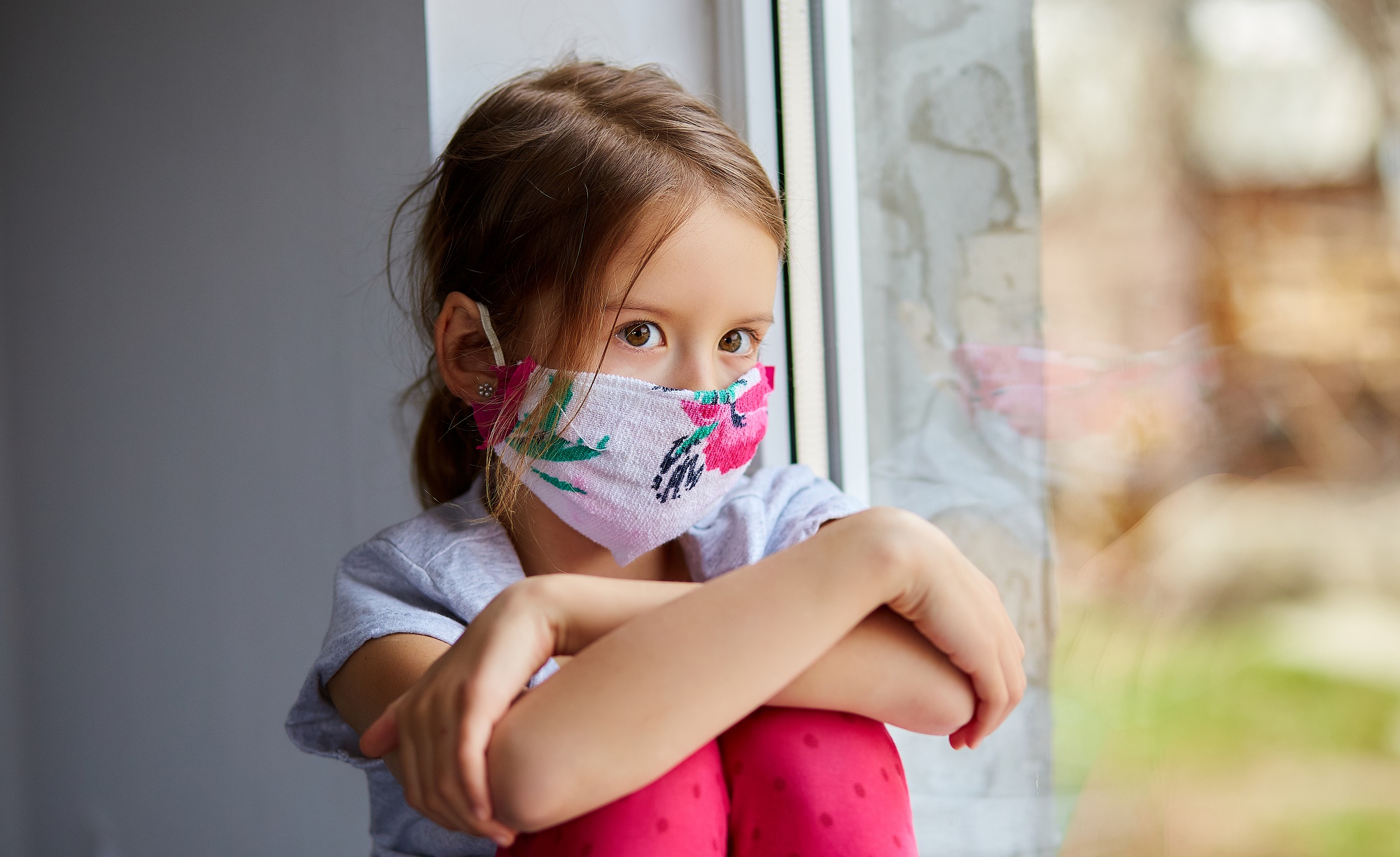 The transport secretary intervened to clarify new foreign travel rules after reports suggested that children aged 11 to 17 who are not fully vaccinated must still quarantine at home for up to ten days on their return.

According to The Sunday Times, such a move would have hit families hoping to take overseas holidays in October school half-term.

It would have meant that anyone who rushed to take advantage of the easing of travel rules with the abolition of the traffic light system from October 4 to book a family holiday would have risked having to keep their child out of school on their return or cancel their trip. Parents can be penalised with fines for their child taking an “unauthorised” absence.

However, Grant Shapps responded on Twitter later yesterday and said: “Some incorrect commentary in some Sunday papers which I’m glad to quash.

“Under 18s residents in the UK are actually already exempt from self-isolation on arrival – there isn’t anything new here. The policy is regardless of a child’s vax status.”

The newspaper and the BBC later reported the backtracking by the Department for Transport.

The DfT said: “If you’re under 18 and from the UK or one of over 50 countries that we recognise vaccination status for, you will not have to do a pre-departure test from the 4 Oct and will also be able to do a lateral flow test when that change comes into effect by the end of Oct.

“They will not need to self-isolate as under 18s from the UK or over 50 countries are treated as a double vaccinated person would be.”

Operators reported a surge in bookings for the half-term period over the weekend after relaxed international travel restrictions from England were confirmed on Friday.