Tourists Rescued as Machu Picchu is Shuts Down 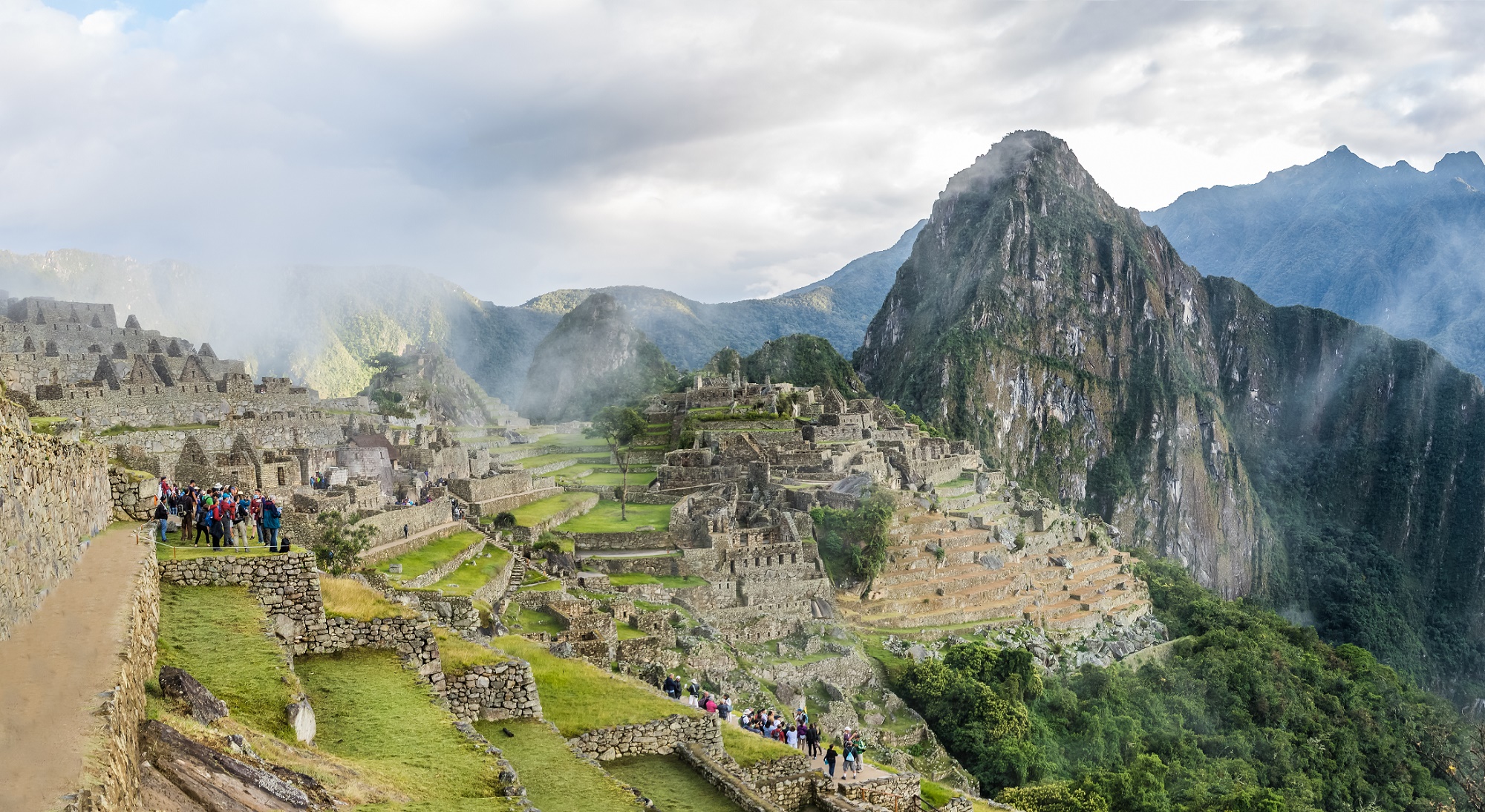 Tourists Rescued as Machu Picchu is Shuts Down

Amidst escalating political protests in Peru, the ancient mountain citadel of Machu Pichu along with the Inca hiking trail leading up to it have been shut causing the tourists who were there to be evacuated.

The shutdown left over 400 people stranded at the site, among them 148 were foreigners due to the suspension of rail services. These tourists were evacuated after the announcement by Luis Fernando Helguero, the tourism minister of Peru, on Saturday.

According to some reports, the culture ministry of Peru supposedly will allow tourists who already bought tickets for Machu Pichu to use them for a month after the political situation is resolved or get a refund.

On Saturday, a piece of updated travel advice was posted by the Foreign Office that read, “Machu Picchu tourist site has been closed temporarily. The Inca Trail has also been suspended.”

After violence broke out as the former president Pedro Castillo was driven out, a series of advisories were also posted: “Protests can disrupt road, rail, river and air travel and affect tourist areas like Lima, Ica, Cusco, Arequipa, Puerto Maldonado and Iquitos.

“Protests in Puno can result in the closure of the border crossing with Bolivia, including Lake Titicaca.

“Protests in Machu Picchu can result in the suspension of train and bus services.

“Protests in the centre of Lima can disrupt access to the historical centre and to some public offices.

“Protests in Ica can result in the blockade of the Panamericana highway.

“Protests in the Amazon area can result in the disruption of tour vessels in remote areas where access to food and water can be limited and evacuations are only possible by boat.”

Consequently, States of emergency were declared in different parts of the country, including the capital of Lima, and resulted in the suspension of operations in some regional airports.

The Foreign, Commonwealth & Development Office said: “In Lima, protests have a focus in the historic centre, but have also spread to other areas. In Cusco, Arequipa, Puno and Tacna some protests have targeted airports.

“Travellers arriving in Peru should be aware that travel to some parts of the country may not be possible. Protests may cause travel disruption, including with road blockades, suspension of train services – including trains to/from Machu Picchu – and airport closures in different parts of the country.”