Thailand to Impose Tourist Fee From This Summer 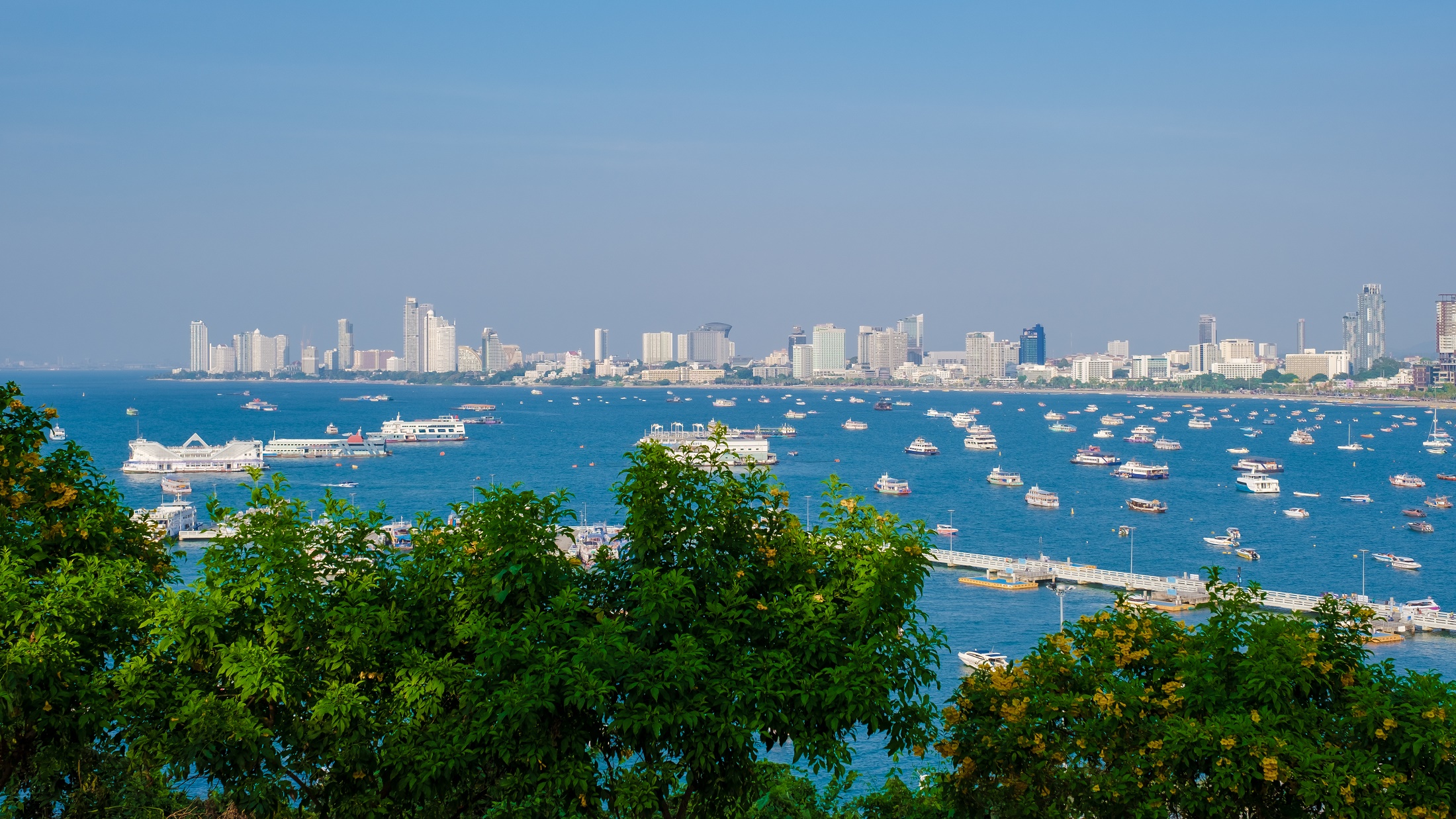 Thailand to Impose Tourist Fee From This Summer

According to recent development, there is a possibility for Thailand to impose a tourist fee for international visitors.

This is only part of the country’s major plans to expand the travel and tourism opportunity. And with that end in mind, Thailand is taking all necessary steps to boost tourism by luring more foreign visitors to the country.

Based on information collected from reporters, the country is ready to introduce a tourist fee of THB 300 ($9) from June 2023 for foreign travellers who are interested in visiting Thailand.

It is also reported that the collected revenue from this initiative will be used to develop tourist destinations and the overall tourism experience in the country, like an insurance for visitors involved in any kind of accident.

Tourism is among the most important sector that contributes to Thailand’s economy. Before the pandemic, the tourism sector was responsible for around 12% of the GDP of Thailand.

It is understood from reports that the tourist fee collected will be used to help travellers in need as well as towards developing tourist spots within the country.

Phiphat Ratchakitprakarn, the Tourism Minister in Thailand, has revealed more about this plan through his statement that foreigners with work permits and border passes will not be subjected to pay the fees, further adding that Thailand is expecting to welcome 25 million tourists this year. However, it should be noted that this proposal was first considered last year and has recently been subjected to cabinet approval.

On an additional note, Phiphat also stated that tourism spending is expected to reach at least 2.38 trillion baht this year.

If the reports are to be believed, Thailand welcomed close to 40 million arrivals in 2019. And it is clear from this new imposition of tourist fees that Thailand has many significant plans for the future of its tourism.