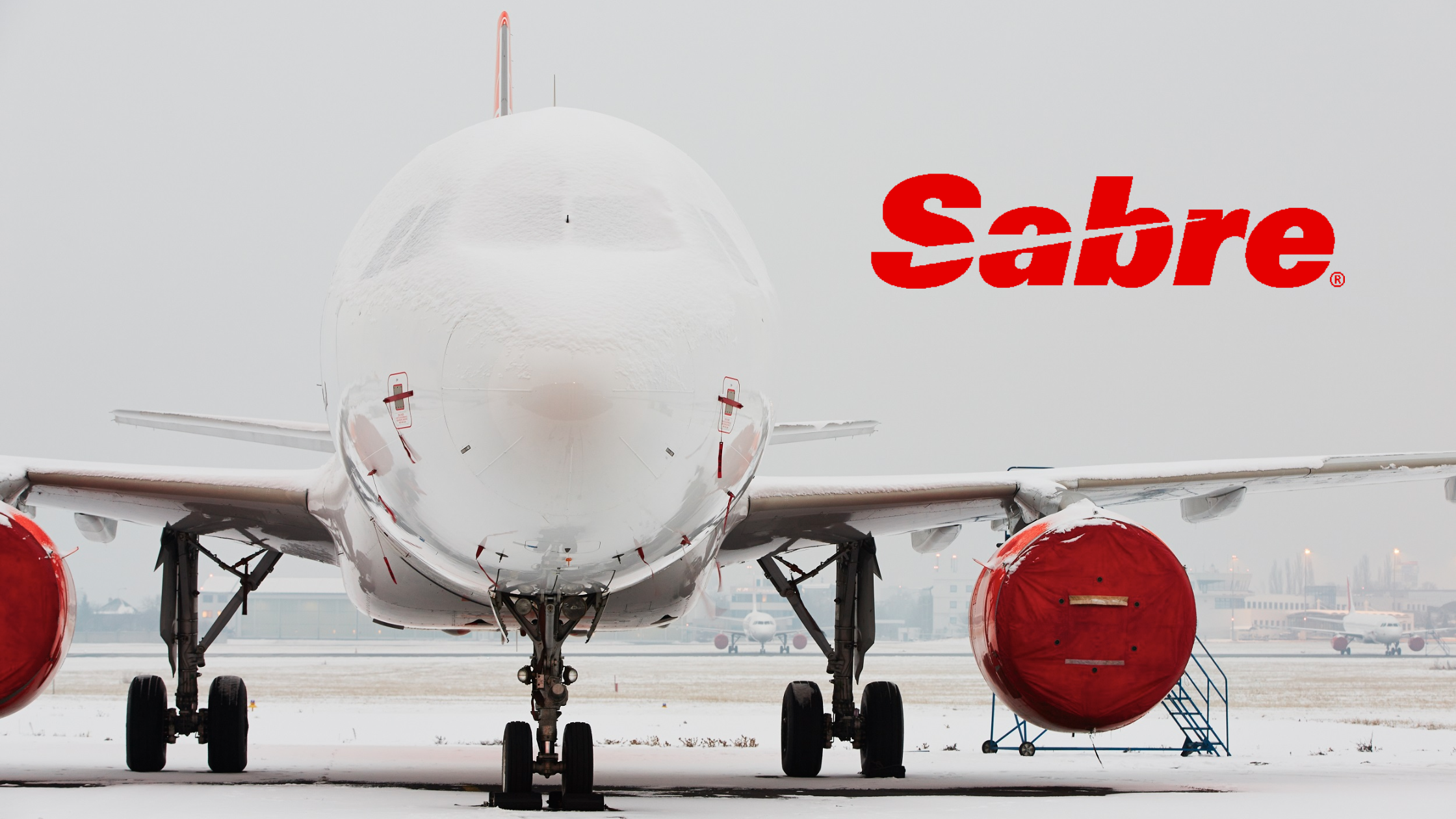 "The environment remains uncertain, with reductions in airline capacity and a volatile macro environment," Sabre says in an update to investors this week.

The notice issued by the travel technology and distribution giant says that bookings remained "severely depressed" during April and May yet it witnessed modest indications of initial recovery.

It says, gross air bookings, passengers boarded and hotel reservations were down around 90% year-over-year.

This month has seen continued slow signs of recovery but in the three weeks to June 22, the number of passengers’ board and gross air bookings are still 85% of what they were in a similar period in 2019.

Hotel reservations are down by 60% year-over-year.

The statement says: "This modest improvement has been led by our largest region, North America, which has outpaced the other regions of the world, including Europe. This recovery has largely been led by leisure travel."

The current week's update follows a series of negative headlines for the business over the span of the last six weeks.

In mid-May, it emerged Lufthansa Group airlines would be pulled from the Sabre distribution system from the end of June. The group, which includes Lufthansa, Brussels Airlines and Austrian Airlines, notified travel agents about the termination by email, which also affected those associated with Abacus, which Sabre purchased in 2015.

Sabre it was “working diligently” with the Lufthansa Group to renew the distribution agreement.

This followed news that Sabre would pull out of an existing plan to obtain NDC-led merchandizing platform Farelogix, first announced in November 2018 and for $360 million.

This followed news that Saber would pull out of a current intends to NDC-drove merchandizing stage Farelogix, first reported in November 2018 and for $360 million.