Pre-Departure Testing Regime Should Be Temporary 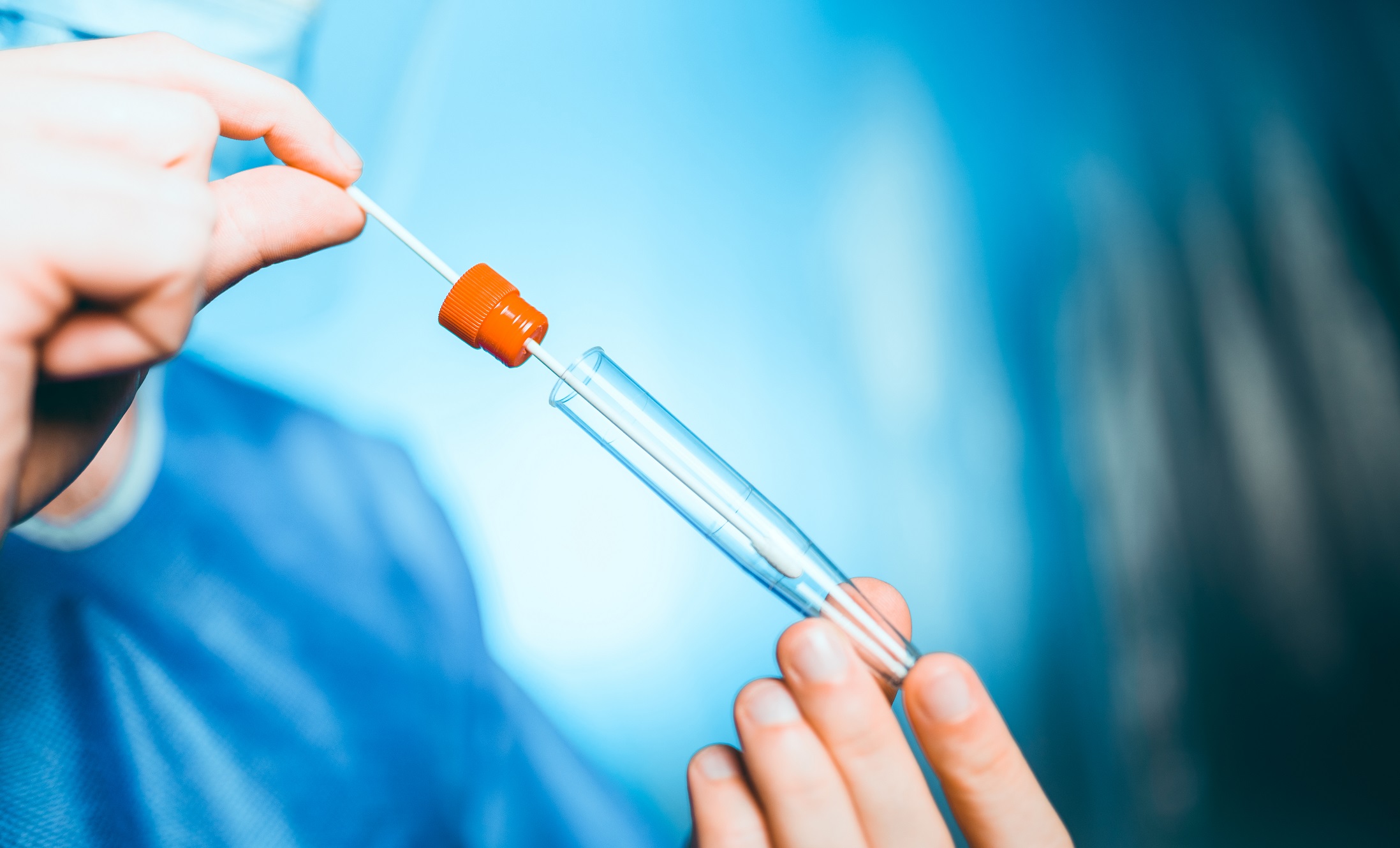 Pre-Departure Testing Regime Should Be Temporary

UK Airlines say the introduction of pre-departure testing should be temporary and have urged the government to ease the restrictions when the vaccine is rolled out further.

The government confirmed this morning that new pre-departure Covid-19 testing rules on arrivals into England will be imposed from 4 am on January 15.

Measures are in addition to existing quarantine rules, which require arrivals to self-isolate for 10 days – but which can be reduced if they provide a negative result from a test taken on the fifth day after arrival.

Testing for travellers will ‘add complexity and cost’ to holidays.

But he pointed out they wanted it to be introduced as a means to replace or reduce quarantine – rather than as a bolt-on restriction.

Alderslade said: “This is a national health emergency and ministers need to act to keep the country safe. It is true that much of the sector has been lobbying for pre-departure testing – but this was always predicated on the government removing or reducing the quarantine period at the same time. Now we have both quarantine and pre-departure testing. That’s why this new policy needs to be a time-limited, emergency measure only, in place not a second longer than necessary, and with a proper review mechanism once lockdown comes to an end. We cannot afford for this to be baked in over the whole Summer.

He added: “The focus must be on returning travel to normal as quickly as possible and removing the need to quarantine or take a test as the UK population is vaccinated. Ideally, as the vaccination roll-out gathers pace and the most at-risk parts of the country are inoculated, we can start to see the economy, and travel, open up, which would enable the sector to have what will be a critical summer season for aviation.”