One in Four Corporate Travellers Ready to Restart Trips 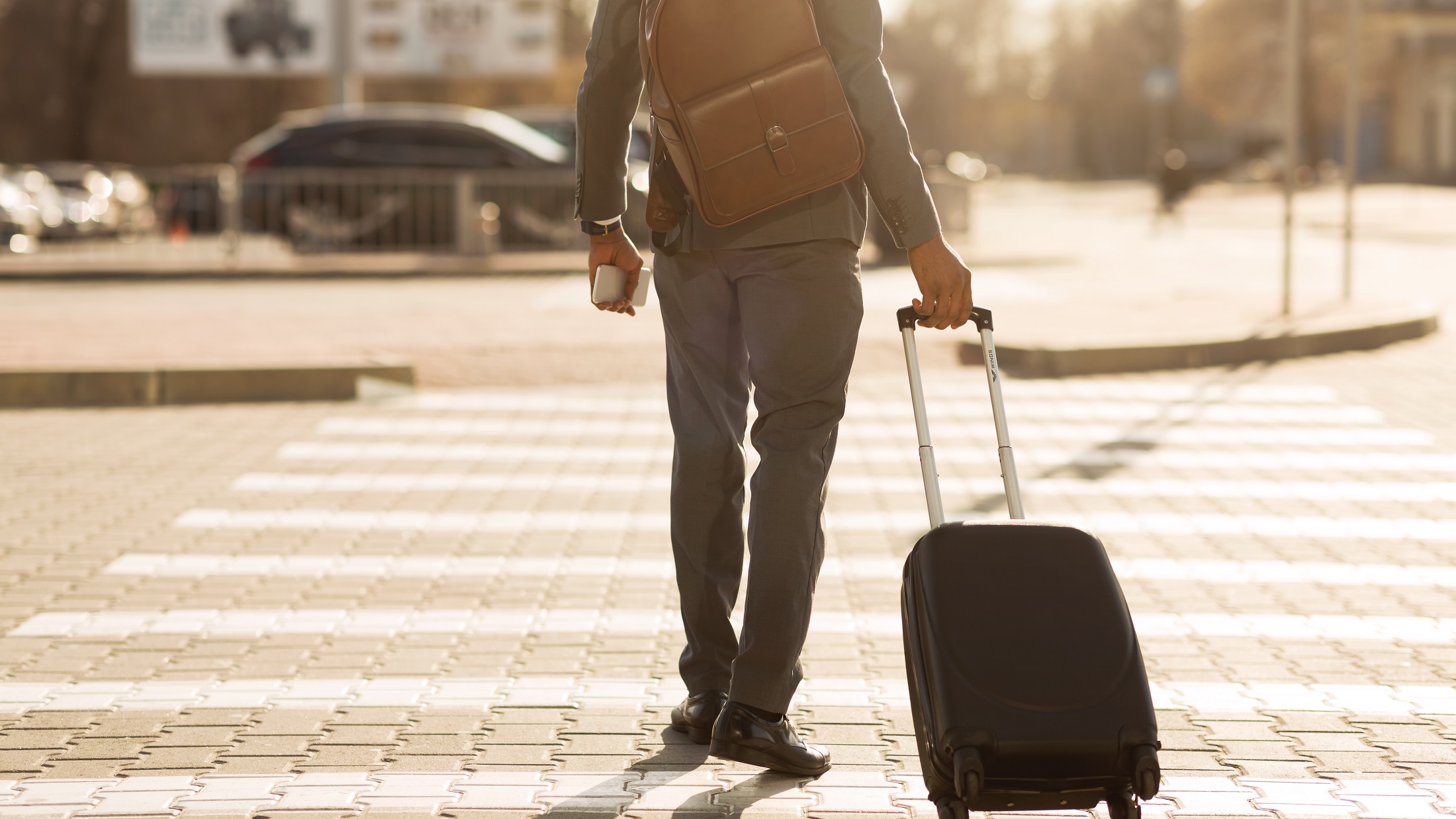 One in Four Corporate Travellers Ready to Restart Trips

According to The Global Business Travel Association (GBTA) report, “multiple positive signs” of a recovery in business travel following its latest poll of members.

Almost one in four GBTA poll respondents reported their company has resumed non-essential business travel or has a plan in place to resume.

Two-thirds (65%) of poll respondents felt their employees were ‘willing’’ or ‘very willing' to travel for business, up 11 percentage points from March.

GBTA suggested the poll “shows multiple positive signs for business travel recovery, including an increase in willingness to travel, a decrease in trips cancelled and a more optimistic view towards returning to the road”.

In the US, 61% said new Centers for Disease Control and Prevention (CDC) guidance that “fully vaccinated people can travel at low risk to themselves” made them more likely to travel for business. One third (32%) said the CDC announcement had not changed their opinion.

Half (50%) of supplier and travel management company (TMC) respondents said they felt more optimistic about recovery than last month, with four in ten (43%) saying they felt the same, and 50% of supplier respondents reported bookings from corporate customers had increased in the previous week.

Seven in ten respondents (71%) agreed government-issued digital health verification could be an ‘effective’ measure in resuming business travel. Just one in ten thought it ‘ineffective’.

Respondents in Europe (81%) were more likely than those in North America (68%) to favour digital health certification.

Eight out of 10 respondents (82%) said employees would have more flexibility to work from home than before –35% ‘much more.

Of these, half (51%) believed their company ‘likely’ to revise travel and expense policies to account for increased remote working.

GBTA chief executive Suzanne Neufang said: “It is encouraging to see key indicators pointing towards a return to business travel.

“Many companies have also revisited work-from-home policies due to the pandemic, and in many cases are making a permanent change. It’s clear the way we manage and conduct business will be noticeably different moving forward.”