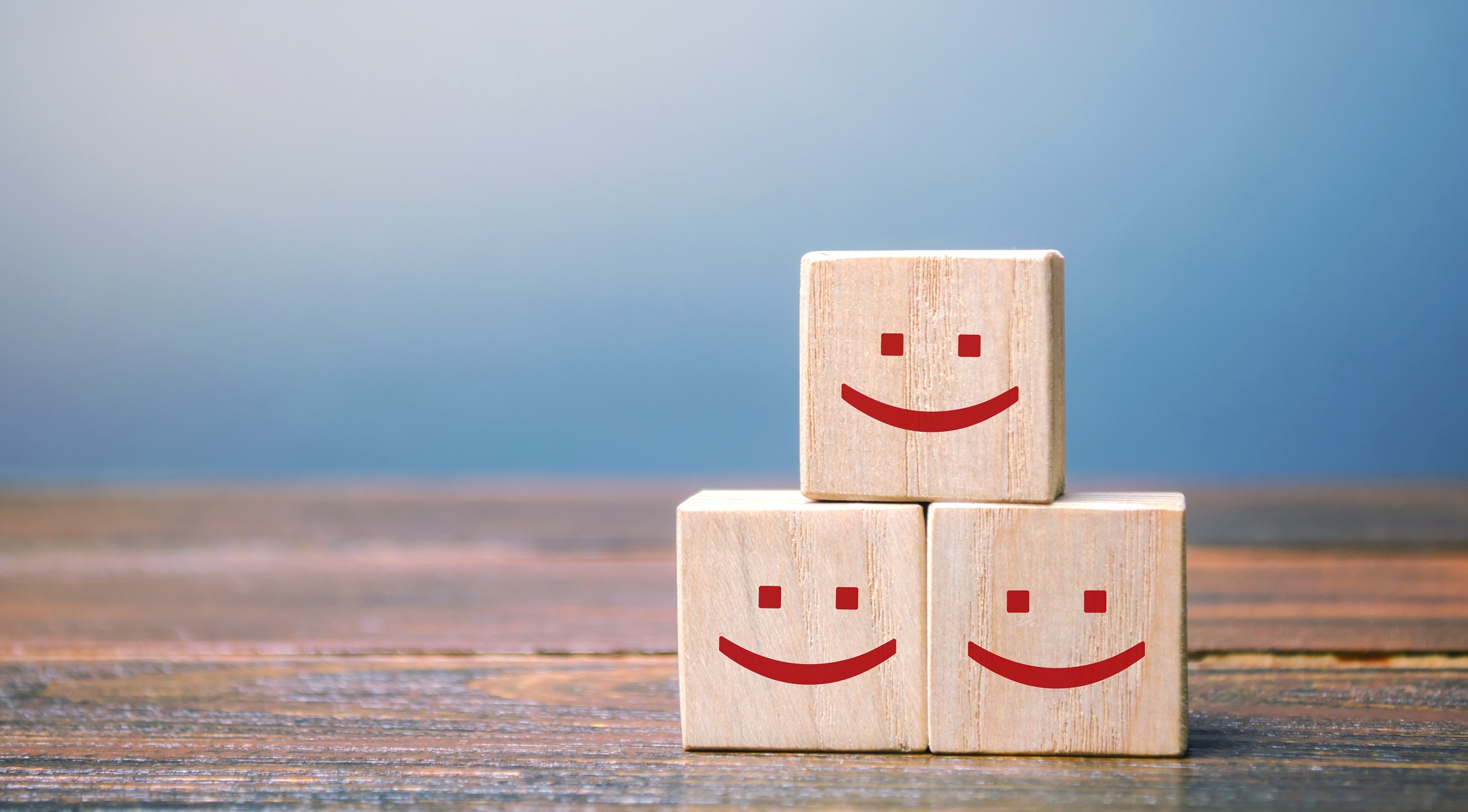 Sadiq Khan, the newly re-elected London mayor has announced plans for the biggest domestic tourism campaign the capital has ever seen.

The plans are designed to help the economy get back on its feet as Covid-19 restrictions are eased.

In a speech this morning, Khan confirmed an immediate priority will be the new ‘Let’s Do London’ campaign, which is being created in partnership with the city’s hospitality, culture and retail industries.

The flagship campaign to encourage Londoners and visitors back into central London will include a programme of one-off special events created in partnership with London’s best-known cultural institutions and tourism attractions.

It will kick off later this month with the capital’s famous chefs, foodies and hospitality venues coming together to promote and celebrate London’s world-class food offer.

There will be new exciting public art installations to attract people back into London from this month.

David Hockney, one of the UK’s most influential living artists, has redesigned TfL’s iconic roundel ‘Hockney Circus’ in a special artwork as part of a takeover of Piccadilly Circus Station, starting today.

The autumn will welcome back major creative festivals, such as London Fashion Week, Frieze London, the London Design Festival and the 65th BFI London Film Festival, before the return of major events and attractions over the winter.

There will be more exciting announcements across the year to showcase London’s world-class nightlife, cultural attractions and hospitality businesses as well as the city’s grassroots venues and how creative freelancers, artists and performers will be at the heart of the programme as it continues to develop.

The mayor has allocated £6 million to directly support the new campaign, in addition to an industry contributing over £1 million in funding and value-in-kind.

Khan said: “It’s an honour to have been re-elected with a huge mandate as Mayor of the city I love – the greatest city in the world.

“This is the biggest domestic tourism campaign London has ever seen to champion our businesses, cultural institutions and attractions that have suffered so much during the pandemic.

“This is about getting the message out to Londoners and people across the country that our capital stands ready to entertain, inspire and enthral once again.”