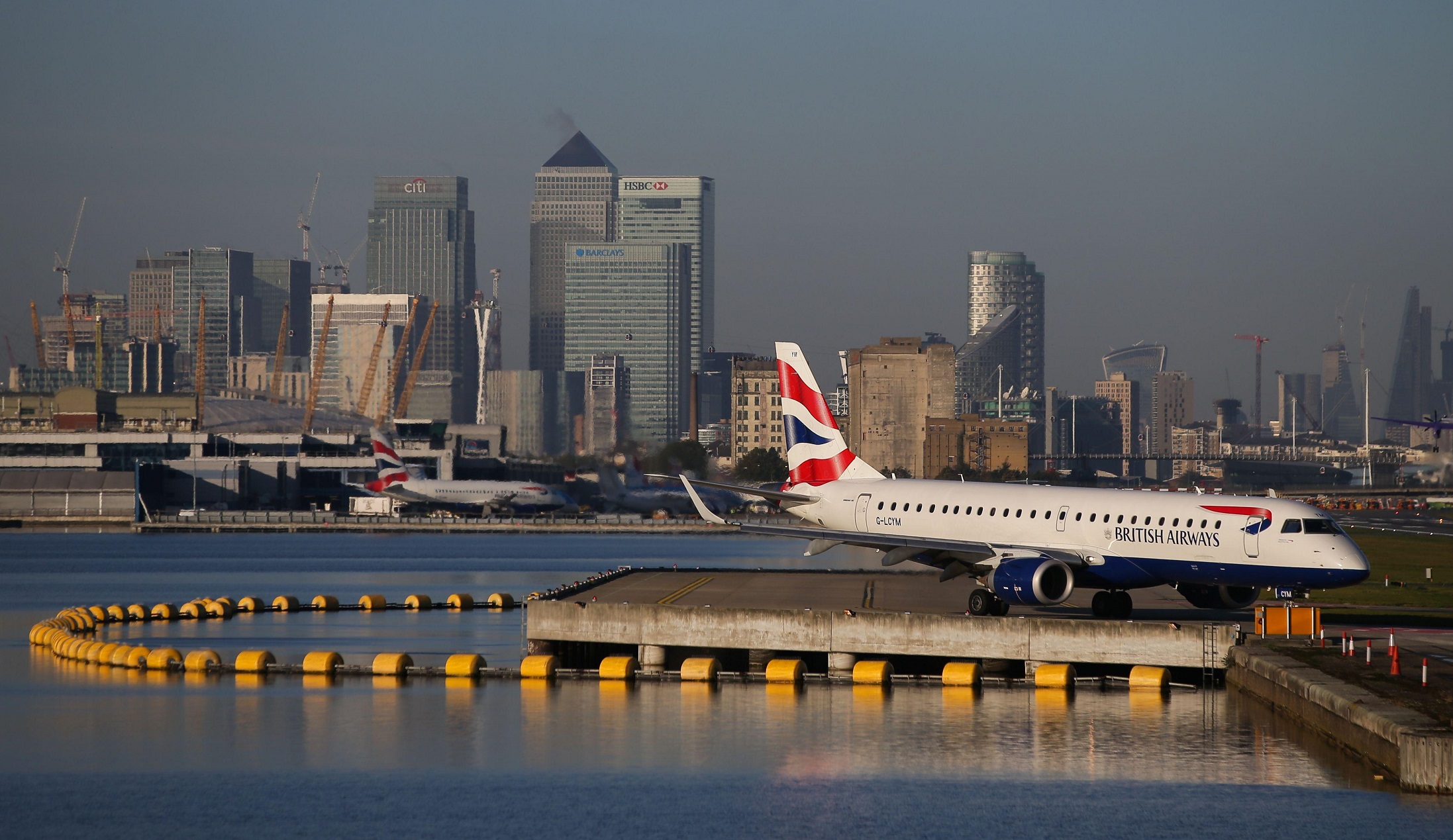 A full-length parallel taxiway the size of ten football pitches has also opened as part of the project which involved construction across the old Royal Docks and took two years to complete.

The taxiway is designed to maximise the potential of the airport’s runway and providing the ability to allow 45 aircraft movements an hour when demand returns following the COVID-19 pandemic.

The new aircraft stands are capable of accommodating the next generation of cleaner, more sustainable aircraft such as the Airbus A220 and Embraer E2-190.

Improved facilities in the terminal will include a larger immigration area with 10 new e-gates and a new outbound baggage section.

Once complete, this facility will be able to process 2,400 bags an hour and feature the latest security screening technology.

A digital air traffic control tower has also been constructed, with plans for it to be operational early next year.

A second development phase, including a terminal extension and new east pier, were temporarily paused in the summer due to the short-term impact of COVID-19.

According to London City, these projects remain part of the airport’s future plans, and with the foundations now in place, will be progressed as demand recovers in the UK aviation market.

Airport chief executive Robert Sinclair said: “The completion of this vital new airfield infrastructure is a major milestone for the airport and will help us to return to growth, welcome new airlines and aircraft and once again connect London to the rest of the UK and to the world.

“The parallel taxiway and aircraft stands are key components of how we plan to build a better and more sustainable airport in the future, providing our airlines with the potential to bring more cleaner, quieter next-generation aircraft to the airport in the coming years.

“The new facilities for immigration and baggage will also enhance our industry-leading passenger proposition, ensuring that London City Airport continues to provide the quickest and most convenient airport experience in London.”