July Has Been Etihad's Best Month in Over a Year 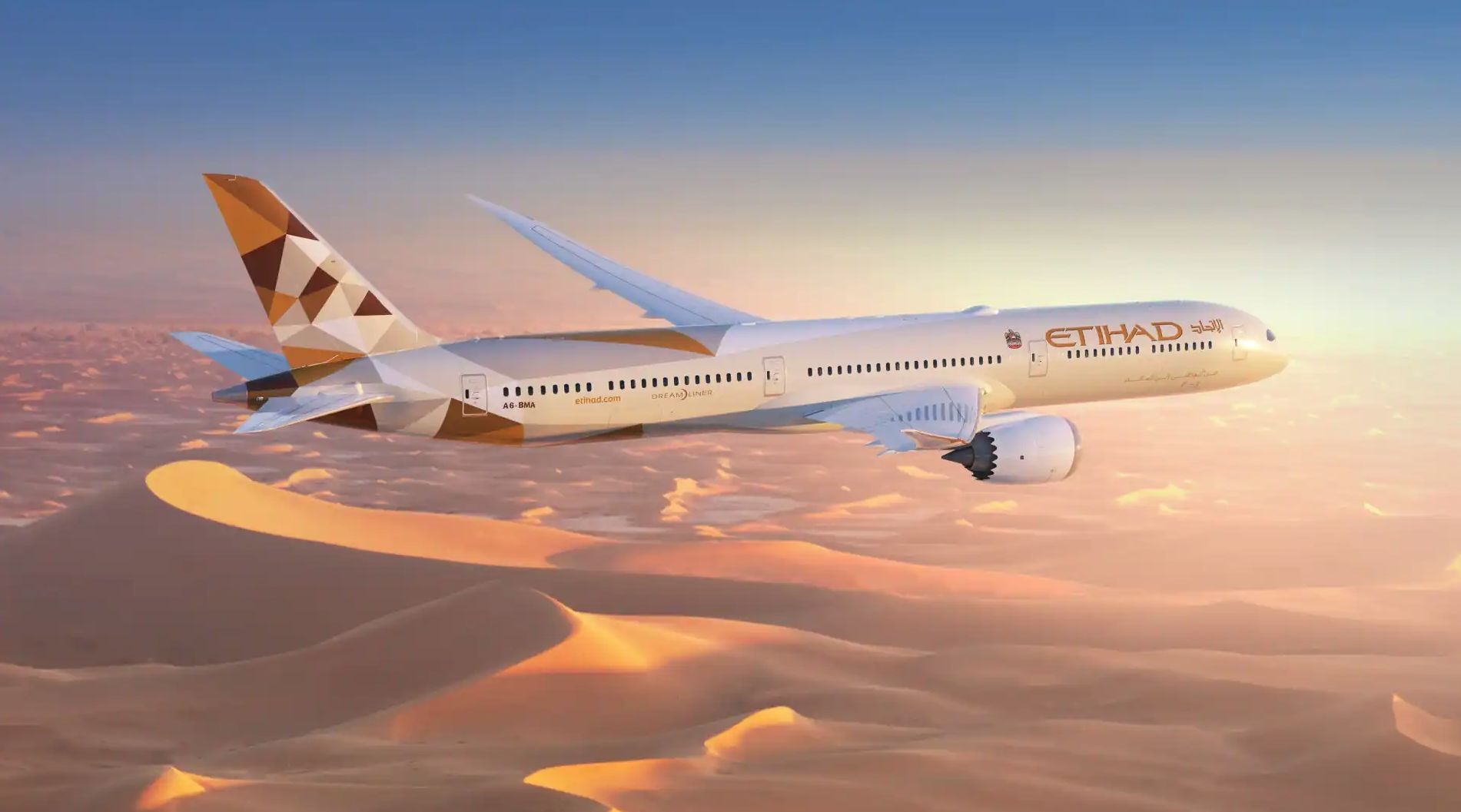 July Has Been Etihad's Best Month in Over a Year

The chief executive of Abu Dhabi's Etihad Airways said on Wednesday that there was cause for some optimism after July marked the airline's strongest month in about a year and a half.

The state-owned carrier filled just over 40% of its seats in July, CEO Tony Douglas said in an online interview with aviation consultancy CAPA, versus just 24.9% over the first six months of the year.

Douglas attributed the July passenger traffic increase to countries easing travel restrictions as more people in those nations were vaccinated against COVID-19.

That had given cause for optimism, he said, though he cautioned that the operating environment remained difficult.

"We need to be realistic in managing costs with an obsession to detail," Douglas said, adding that he expected the corporate travel segment to remain suppressed for some time.

Etihad halved its operating loss to USD 400 million in the first half of the year as the airline slashed costs. Operating revenue, however, shrank nearly 30 per cent as it recorded a 71% drop in passenger traffic with just 1 million carried.

Etihad has operated flights over the peak summer season to holiday destinations like Mykonos in Greece and Malaga in Spain, places the airline did not typically fly to before the pandemic.

Douglas said he believed there continued to be pent up demand for travel, citing a 300%-600% increase in sales whenever Abu Dhabi adds destinations to its quarantine-free travel list.