Jet Airways Planning to Resume Operations by Next Summer 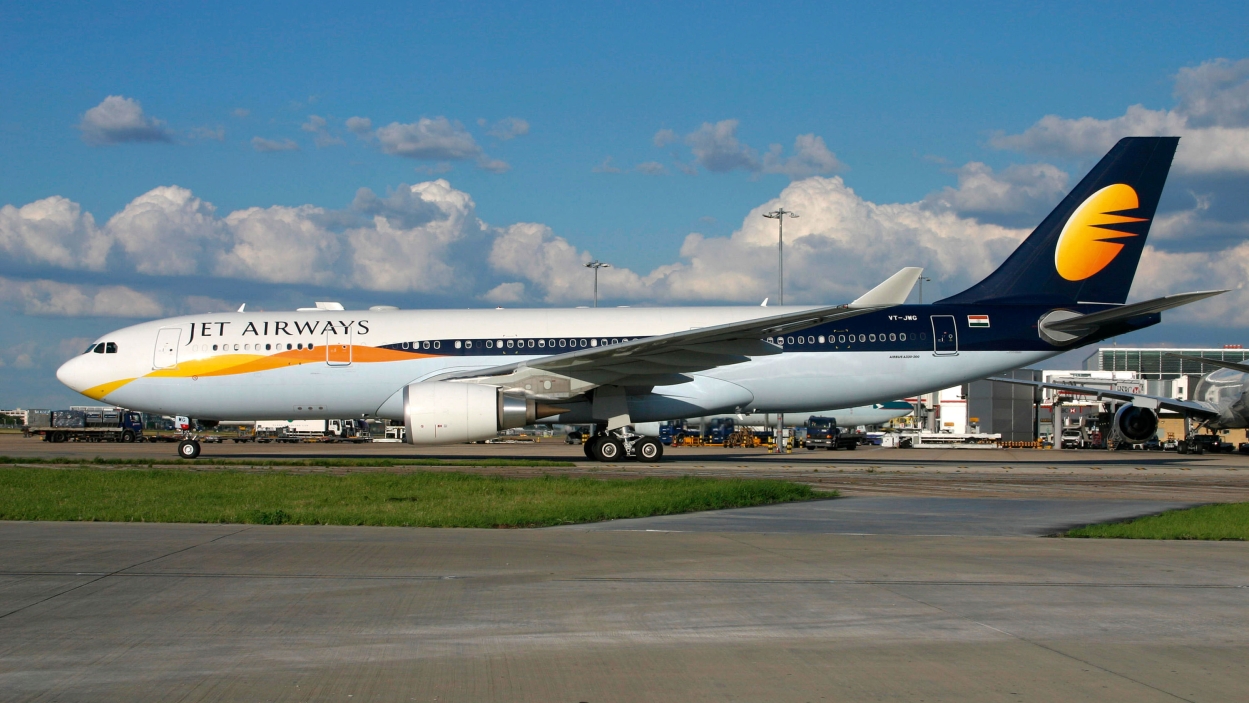 Jet Airways Planning to Resume Operations by Next Summer

Jet Airways is planning to resume operations by the summer of 2021, said the consortium led by UAE-based entrepreneur Murari Lal Jalan — who has won the bid to revive the grounded airline – on December 7.

Jet Airways 2.0 will start domestic and international flight operations almost two years after the cash-strapped full-service carrier stopped flying under a huge debt pile-up. The consortium, which includes UK's Kalrock Capital, said in a statement that the airline would continue with “an energised” Jet Airways brand.

The resolution plan of the consortium was recently approved by the airline's committee of creditors. It still awaits approval from India’s bankruptcy court NCLT. The resolution proceedings went on for more than a year before Jet found a new investor in the Jalan-Kalrock consortium.

the statement said, “The Jet 2.0 hubs will remain Delhi, Mumbai, and Bengaluru like before. The revival plan proposes to support Tier 2 and Tier 3 cities by creating sub-hubs in such cities”.

The consortium plans to start a dedicated air freight service under Jet.

"Jet Airways has been a brand with a glorious history of over 25 years, and it is the vision of the consortium to put Jet Airways back in the skies at the earliest opportunity. We aim to re-energise the brand by infusing energy, warmth, and vibrancy into it while making it bigger and better,” said Jalan-Kalrock, consortium board member Manoj Narender Madnani.

As per the 136 million dollar revival plan submitted by the Jalan-Kalrock consortium, the new owners would infuse 51.5 million dollars in phases in the first two years after the re-launch of the airline and follow it up with an additional 78.6 million dollar over the next three to five years. Lenders to the carrier will get 9.5 percent and 7.5 percent stake respectively in the airline and its passenger miles company. Financial creditors will also reportedly get 10 percent free cash flows.

The consortium plans to commence operations with six aircraft domestically, then to add one aircraft each month, and to expand the fleet to 120 aircraft in five years. Currently, the airline has 12 aircraft on its books — nine wide-bodied planes and three narrow-bodied Boeing 737s.