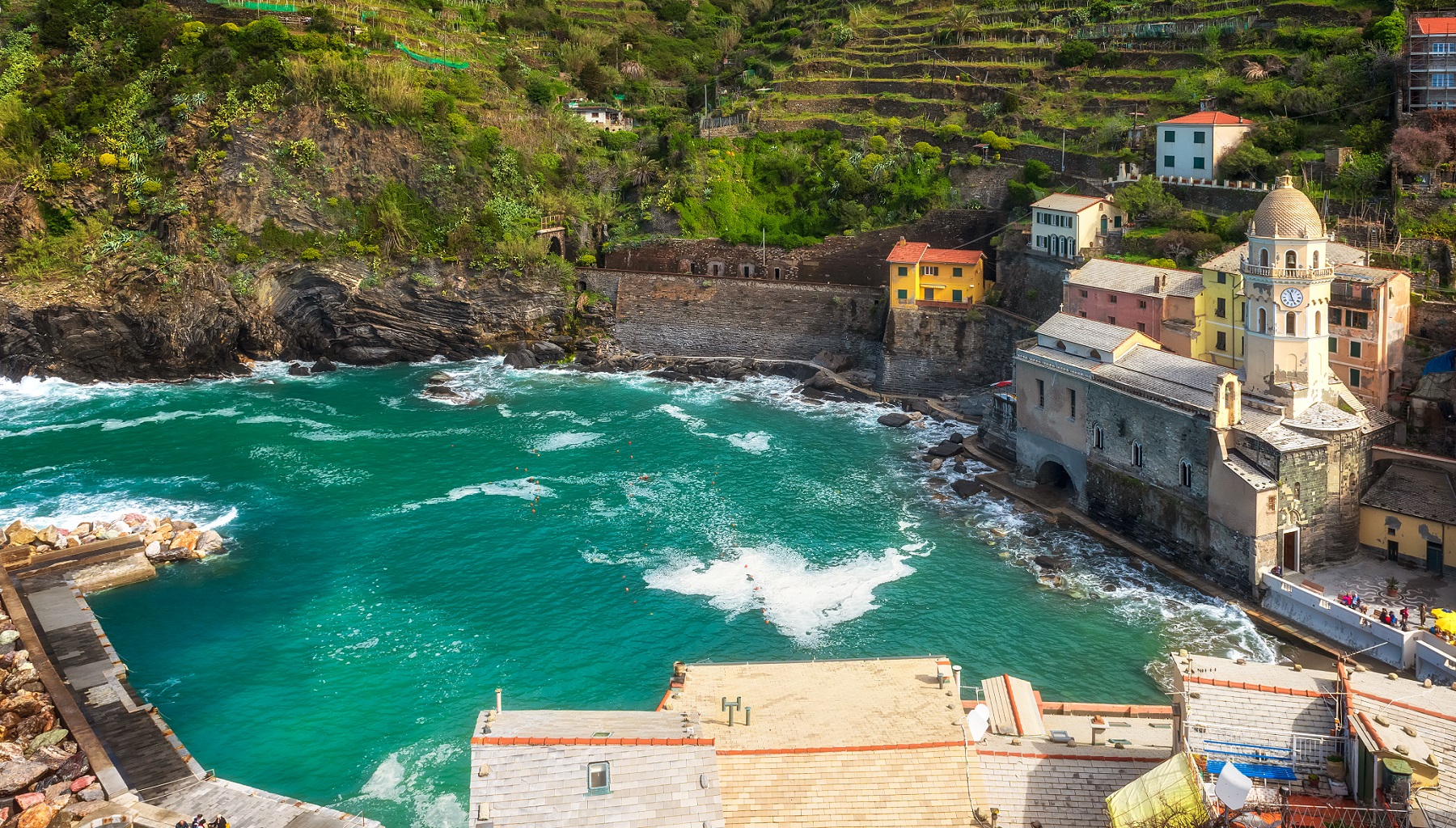 Italy has tightened its domestic Covid-19 rules in a move that will also affect tourists visiting holiday destinations and ski resorts.

The changes came into effect on Monday (January 10) and are aimed at tackling the rising number of infections.

Visitors will now need a so-called “super green pass” vaccine passport – proving their vaccine or recovery from Covid status – in order to access many venues and modes of transport, including ski lifts, hotels and restaurants.

The NHS Covid Pass QR code can be used as a “super green pass” in Italy.

The “super green pass” applies to all those aged over 12s and means admission to venues and facilities on the list is no longer open to unvaccinated people with a negative test result.

The Telegraph reports that Austria has similarly tight vaccination requirements to access the slopes, and there are reports France could soon do the same.

Meanwhile, the Independent reports that, from February, Italy will impose a validity period of six months on proof of vaccination, meaning that travellers who had their second dose more than six months ago will need a booster in order to enter restaurants and bars; public transport, including local buses; hotels; ski lifts; museums; theme parks; and other public venues.

Many skiers have headed to Italy and Switzerland this winter after France banned holidaymakers from the UK in December.

Club Med’s ski resorts in Switzerland (St. Moritz) and Italy (Pragelato) are currently its most popular because of the ongoing French ban on UK visitors.