International Airlines Suspend Flights to US Over 5G Concerns 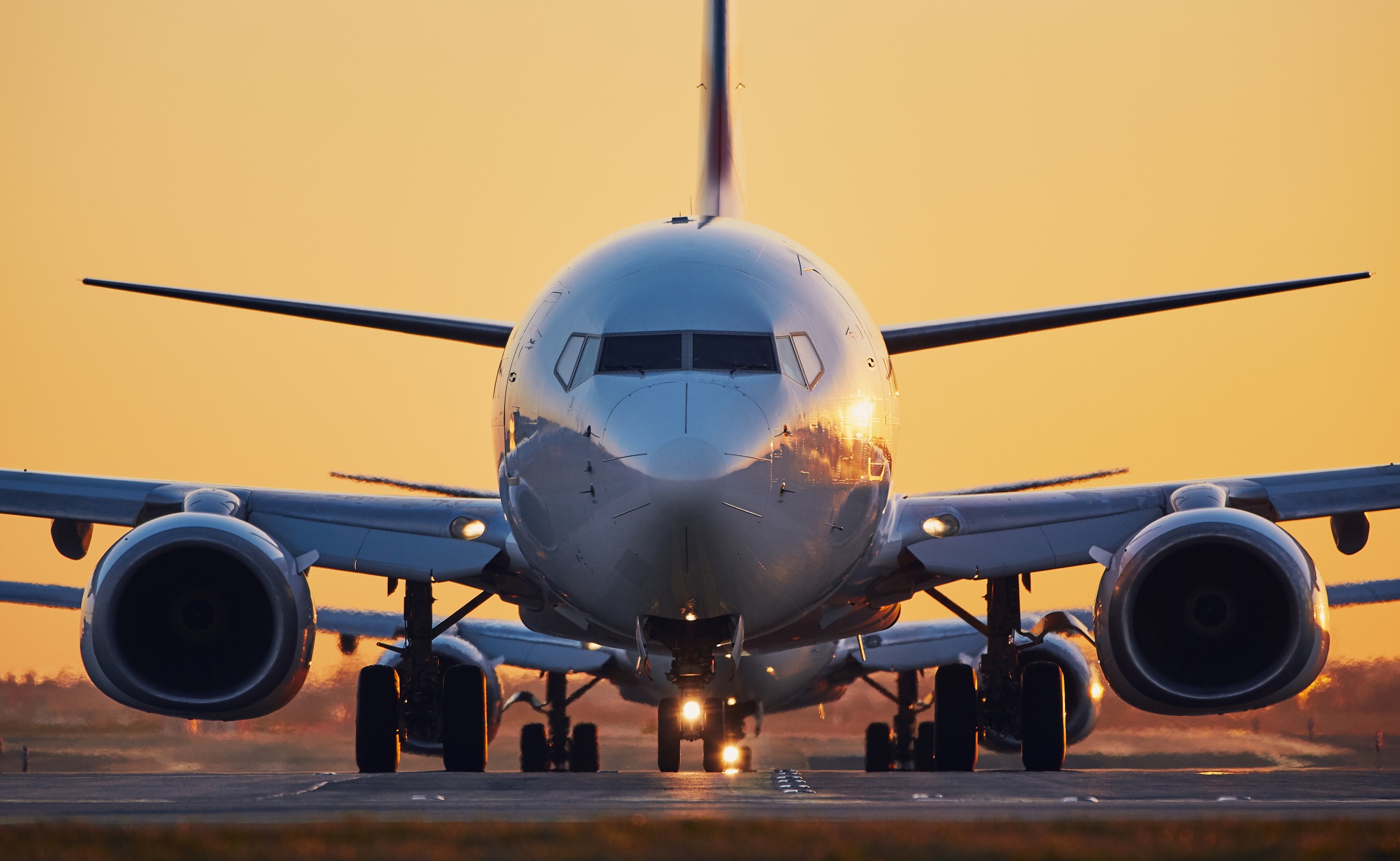 International Airlines Suspend Flights to US Over 5G Concerns

Several international airlines have started cancelling their flights to the United States from January 19 as they think the 5G cell phone service rollout might interfere in critical aeroplane technologies.

Major carriers like Emirates, Air India, All Nippon Airways and Japan Airlines have announced flight suspensions over this concern.

"We are working closely with aircraft manufacturers and the relevant authorities to alleviate operational concerns, and we hope to resume our US services as soon as possible," said Emirates in a statement.

Furthermore, both ANA and Japan Airlines said they suspended some flights to the US scheduled to use Boeing 777 aircraft. However, they will operate some flights using Boeing 787s instead.

On January 18, Delta Air Lines also mentioned their plans for cancelling flights from January 19 over the new 5G service rollout in the vicinity of many US airports.

Delta said in a statement, "Telecom companies agreed Tuesday (January 18) to limit the scope of Wednesday's (January 19) planned 5G deployment and will delay implementation around certain U.S. airports. While this is a positive development toward preventing widespread disruptions to flight operations, some flight restrictions may remain."

The airline further noted that it must comply with already-issued FAA restrictions near the impacted airports.

In a letter on January 18, CEOs from 10 airlines told the Biden administration to push back the already-delayed rollout.

Airlines estimate 1,000 flight disruptions per day because of possible interference with radar altimeters that pilots use to land in low visibility conditions.

The telecom industry has not yet commented on the letter, but has said there are no reasons to fear since there have not been problems in other countries where 5G is already deployed.