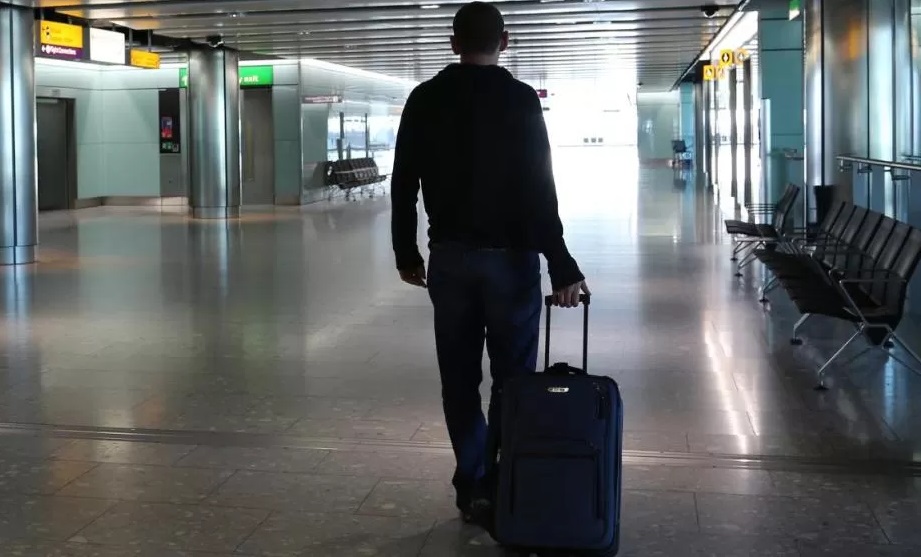 Heathrow saw passenger numbers fall by 82% during September, as the Covid-19 pandemic continued to take a huge toll on the aviation sector.

In total, the airport welcomed only 1.2 million passengers last month, down from 5.5 million the year before.

Figures from Heathrow revealed most travel is to the remaining European destinations on the UK quarantine safe list.

However, the number of countries on this list has steadily declined since its launch, with 61 countries now requiring a 14-day quarantine period.

Long-haul business travel, which is vital for the economic recovery of the UK, Heathrow argued, continues to be restricted by international border closures and a lack of testing.

York Aviation estimates that the UK economy is losing £32 million a day because air travel with the US is effectively closed.

Last week, the government announced the creation of a global travel taskforce in an attempt to assess what changes could be made to improve the situation. However, Heathrow chief executive, John Holland-Kaye, said the body must move quickly.

“The government’s global travel taskforce is a great step forward but needs to act quickly to save the millions of UK jobs that rely on aviation.

“Implementing ‘test and release’ after five days of quarantine would kick start the economy.

“But the government could show real leadership by working with the US to develop a common international standard for pre-departure testing that would mean that only COVID-free passengers are allowed to travel from high-risk countries.”