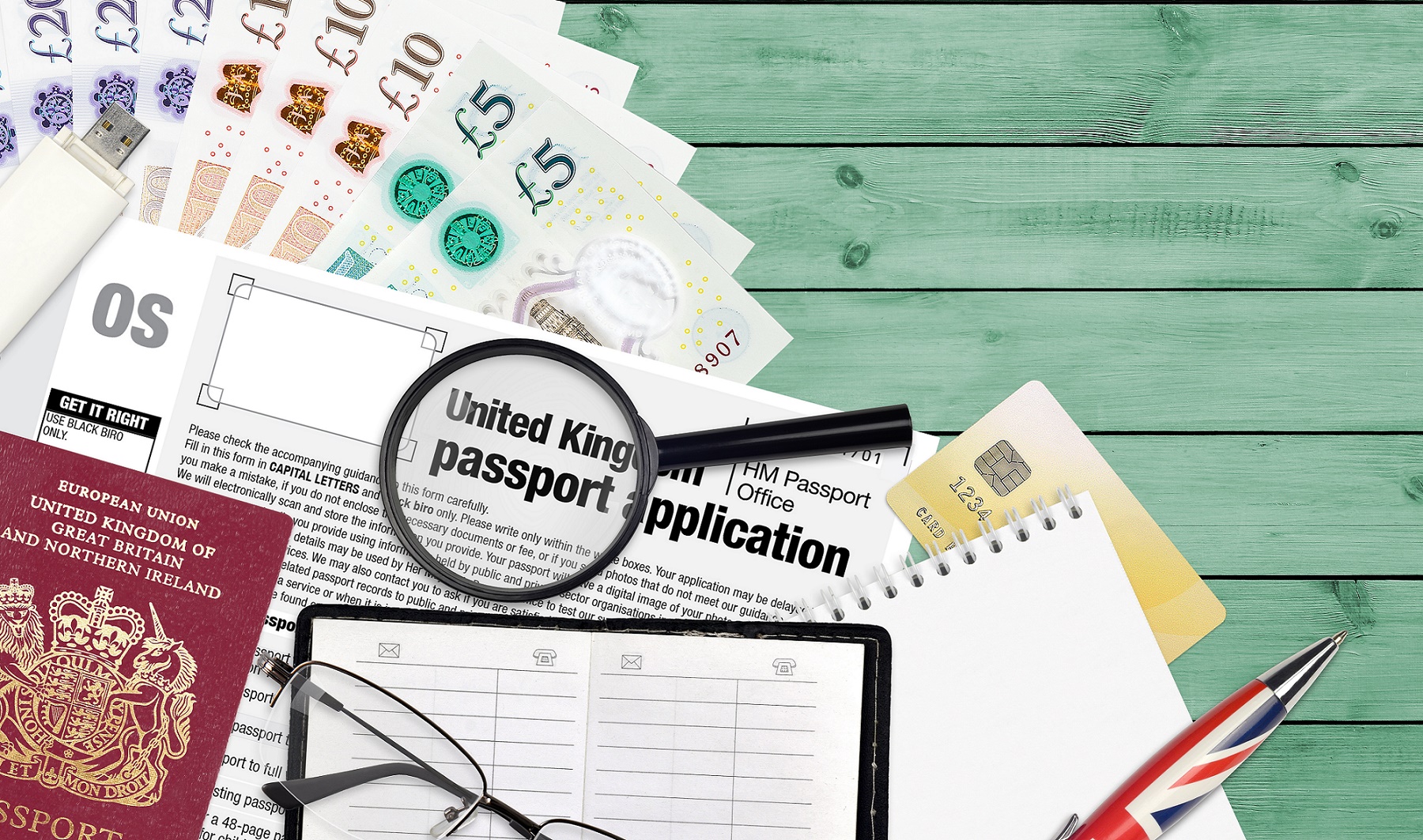 The government is expected to raise the cost of all passport applications on February 2.

The cost of applying for a passport would increase for the first time in five years, according to the statement, and the plans are being examined by the parliament.

Priority service fees are being aligned so all customers will pay the same.

The government announcement said: “The new fees will help the Home Office move towards a system that meets its costs through those who use it, reducing reliance on funding from general taxation.

“The government does not make any profit from the cost of passport applications.

The new fees include those newly applying or renewing their passport.

The statement added that, since January last year, more than 95% of standard applications have been processed within 10 weeks.