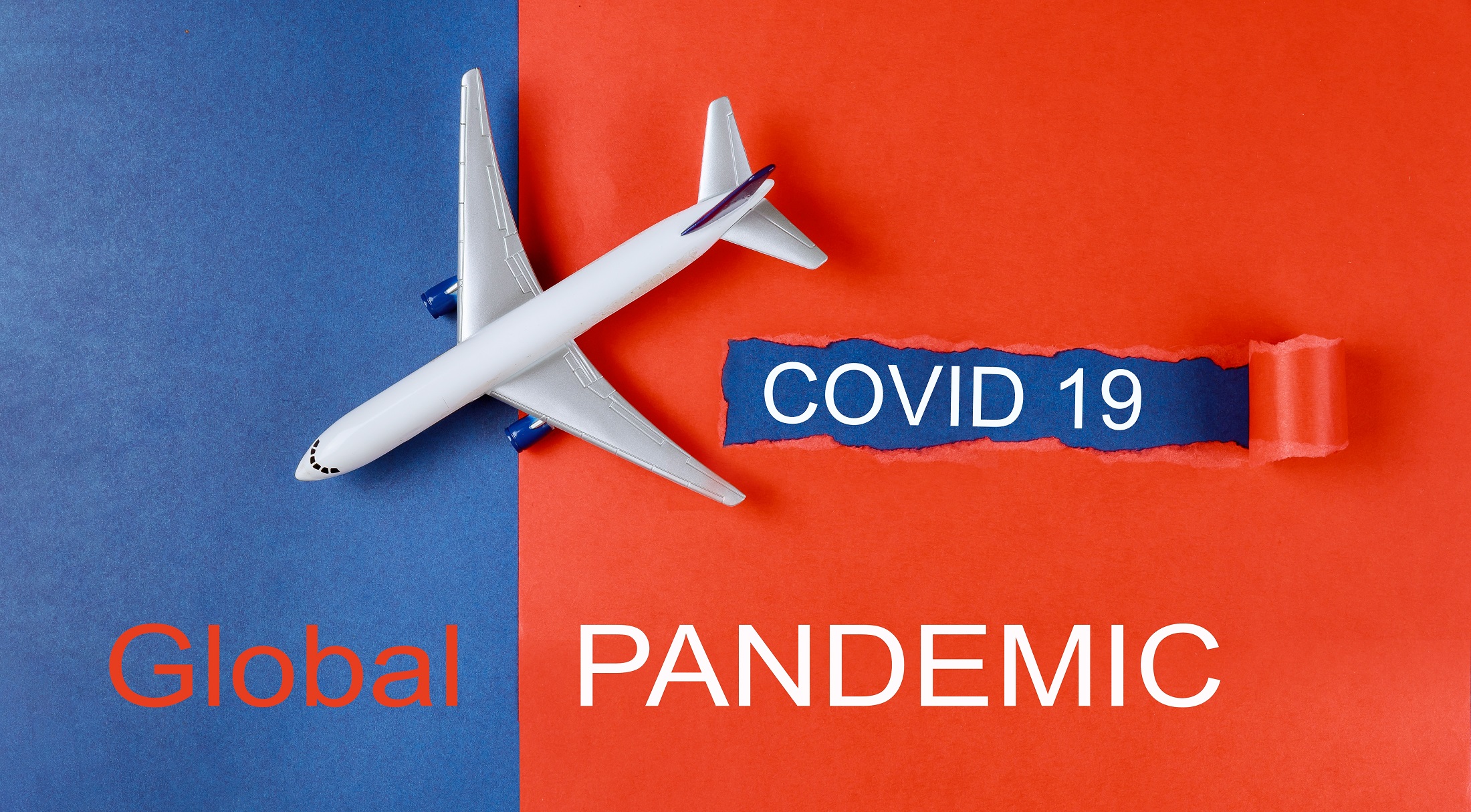 Four more countries have been added to the UK’s travel ‘red list’, effective from next Friday.

British and Irish residents arriving from the Philippines, Pakistan, Kenya and Bangladesh will require self-isolation in a government-approved ‘hotel quarantine’ facility for 10 days from 4 AM on April 9.

A travel ban will be put in place on non-British or Irish citizens arriving in England from these four countries.

The Department for Transport said the move follows new data showing an increased risk of importation of ‘variants of concern’.

There will be a total of 40 countries on the ‘red list’ once the four countries join on April 9.

On Monday (April 5), prime minister Boris Johnson is expected to give “a bit” more detail on how international travel will resume. The earliest possible restart date is May 17.

It is expected that the government will introduce a ‘traffic light’ system to determine restrictions on individual countries and regions.