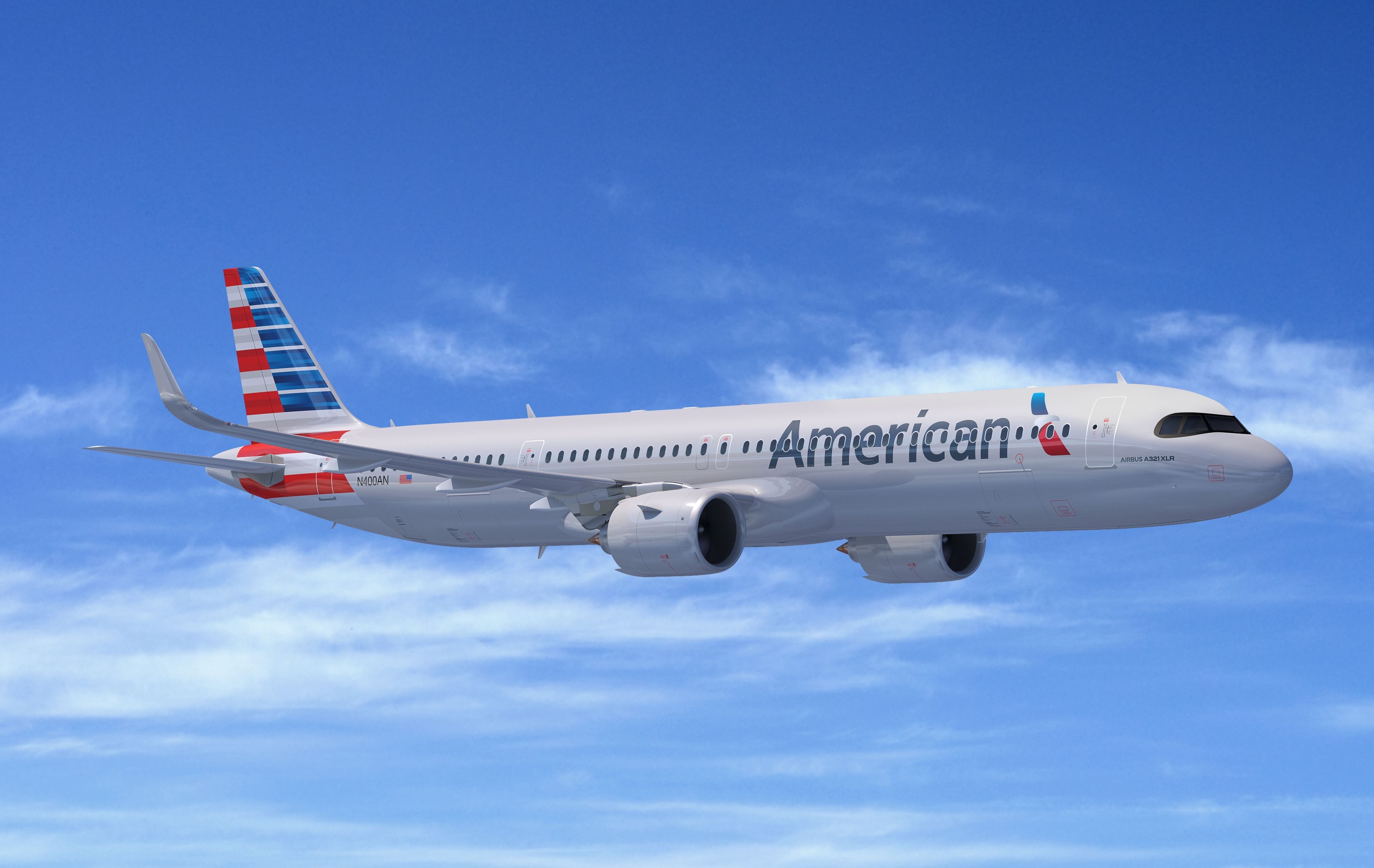 Travel journalist and TV host Kellee Edwards shed a tear after an American Airlines flight attendant handed her a heartwarming note. She shared the sweet message on Twitter.

Kellee Edwards was travelling first class from Phoenix to Chicago when she received the heartwarming message. A member of American Airlines cabin crew handed her a card that paid tribute to the Black Lives Matter movement.

It displayed three hearts, alongside the message: “Ms Edwards. Thank you for flying first class on American Airlines!" The note was signed off from a flight attendant called John, who added: "I see you. You matter. Black Lives Matter”. 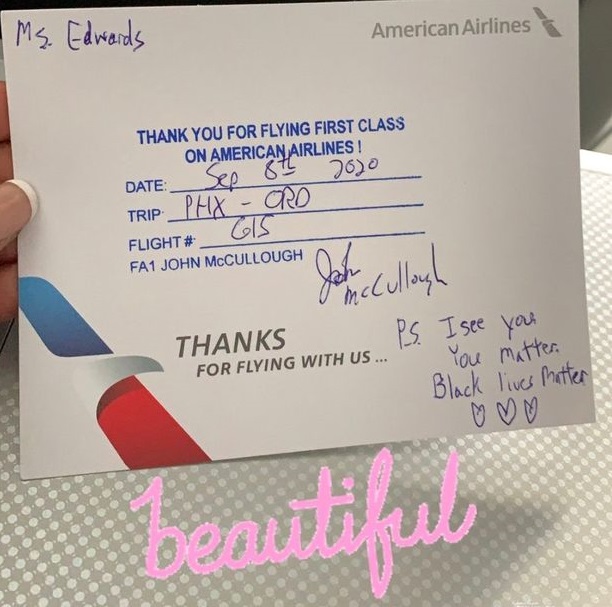 Kellee, who also hosts a travel-related TV show, was blown away by the gesture.

She took to Twitter to thank the cabin crew member for their thoughtful words. Kellee wrote: "Now THIS is customer service. Such a simple gesture, but BEYOND meaningful. To simply be seen, in today’s climate and world.

"I may or may not be tearing up as a result. Ok, I AM. What an amazing Flight Attendant John is American Air! Thank you, John!"

The travel writer’s tweet garnered 400 likes – and many praised the flight attendant for his act of kindness.

American Airlines also responded to the tweet. A spokesperson said: "We loved having you fly with us today and will gladly recognise John for taking fabulous care of you!"