Emirates Receives Final A380 From Airbus 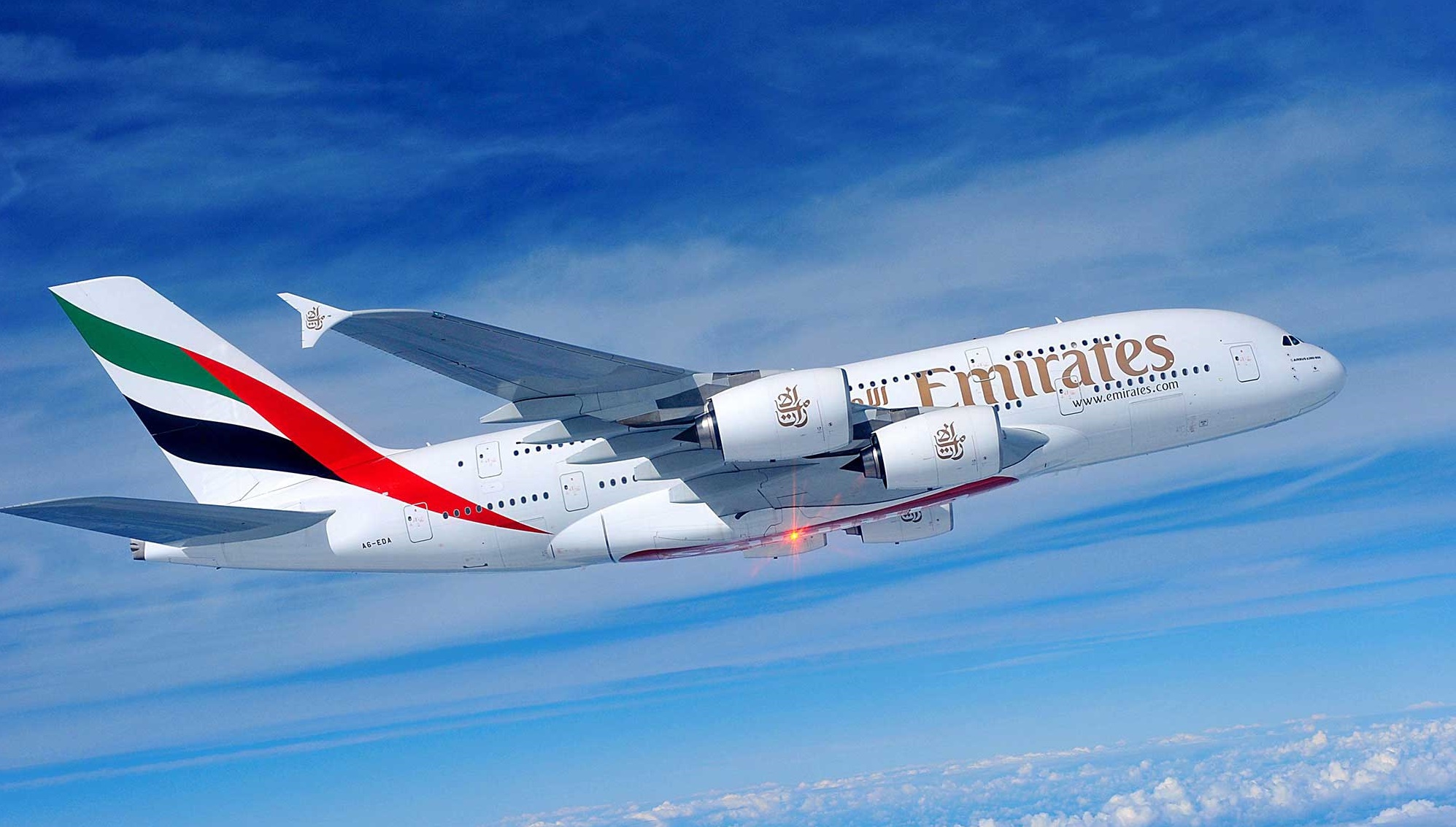 Emirates Receives Final A380 From Airbus

Emirates has received delivery of its 123rd and final Airbus A380 superjumbo jet.

The aircraft, registered as A6-EVS, marks another milestone in the airline’s steadfast 21-year commitment to the programme.

Receiving delivery of a brand-new aircraft amid an unprecedented global pandemic, Emirates said it was once again signalling its optimism for industry recovery and the return of travel demand.

Emirates was the first airline to announce an order for the A380 at the 2000 Farnborough Air Show when the aircraft was still marketed as the A3XX.

This was followed with a firm commitment and additional order for 15 more units at the 2001 Dubai Air Show, seen at the time as a bold statement just six weeks after the events of 9/11 challenged the industry like never before.

Tim Clark, President of Emirates Airline, said: “The A380 is a truly special aircraft in so many ways.

“For Emirates, it gave us the opportunity to redefine the travel experience, efficiently serve demand at slot-constrained airports, and bolster our network growth.

“The A380 will remain Emirates’ flagship product for the coming years, and a vital pillar of our network plans", he added.

At the 2021 Dubai Airshow in November, Emirates also announced a major retrofit programme which will see 52 of its existing A380 aircraft fitted with premium economy cabins and other enhancements.

According to data from Cirium, 251 Airbus A380 aircraft have been delivered to date.

There are currently 76 in service, with a total of 165 in storage, while a small number have been retired.

A total of 246 A380 orders have been cancelled over the years.