Emirates to Livestream Onboard All Fifa World Cup Matches 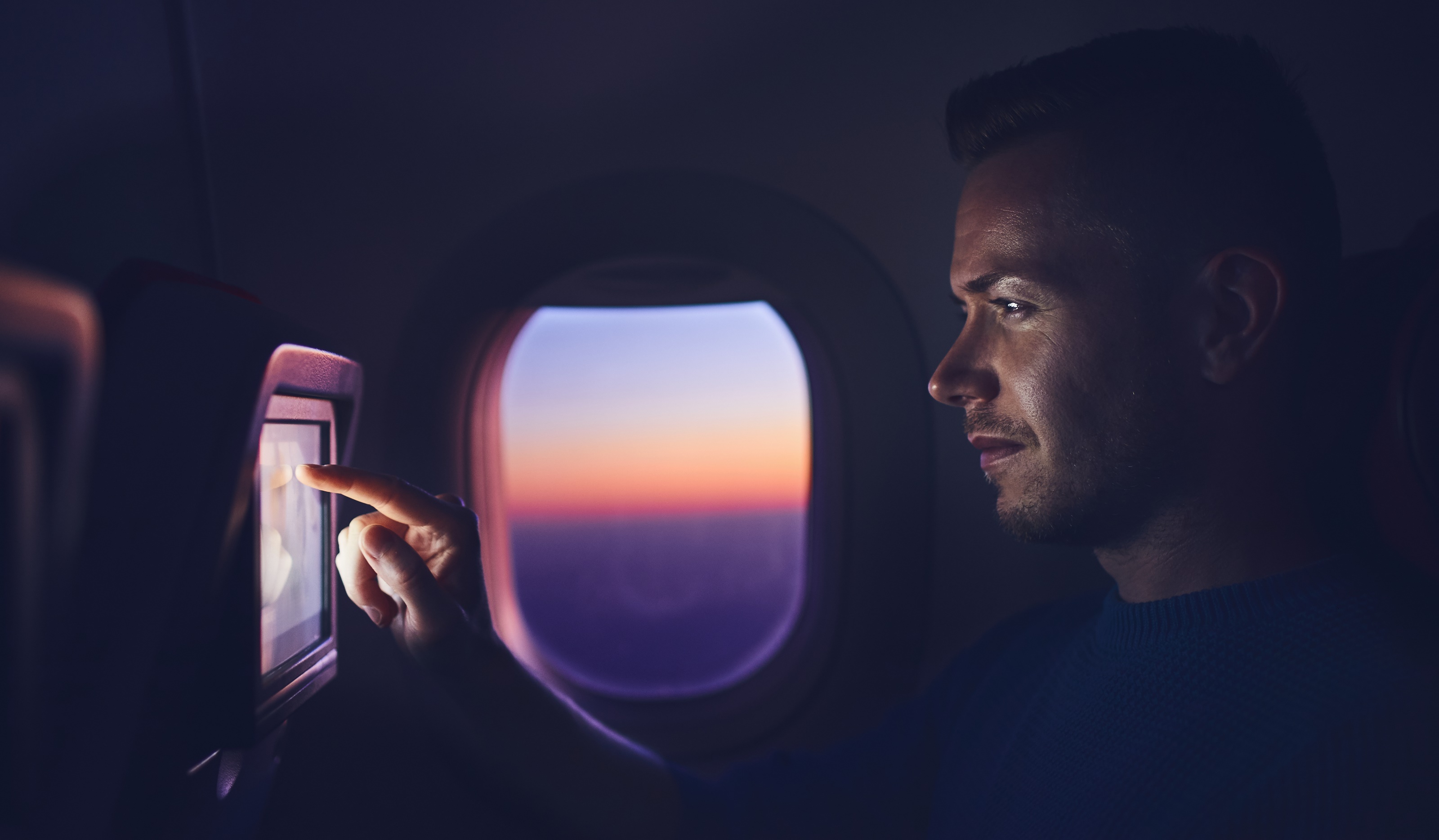 Emirates to Livestream Onboard All Fifa World Cup Matches

Emirates is one of two flag carriers of the United Arab Emirates. Based in Garhoud, Dubai, recently announced that all matches of FIFA World Cup Qatar 2022 would be aired live in most of its aircraft on the Sport 24 channel.

So, all the international sports fans who will be onboard any of the airline’s flights during any of the matches will no longer have to miss a single moment of the events.

Furthermore, these live broadcasts are not just limited to the inflight system ice, they will also be showcased in the A380 onboard lounges and across all Emirates airport lounges (accessible only to its first and business class passengers, and Emirates Skywards Platinum and Gold members).

In Dubai, even some silver members can get complimentary access to the Emirates Business Class lounge. While passengers of premium economy and economy class have to pay to access the lounge.

Statements from the airline have revealed that over 200 Emirates aircraft have been equipped with live TV on which Sport 24 and Sport 24 Extra will be featured as dedicated sports channels.

Other than sports, Emirates’ inflight entertainment has even more to offer than our regular cable. Featuring over 5,000 channels, more than 1,700 movies of on-demand entertainment and music, podcasts and audiobooks in 45 languages just to name a few.

This is the first time ever that the World Cup is being hosted by an Arab country The World Cup began in Qatar on Sunday, November 20 and will continue till Sunday, December 18, 2022.