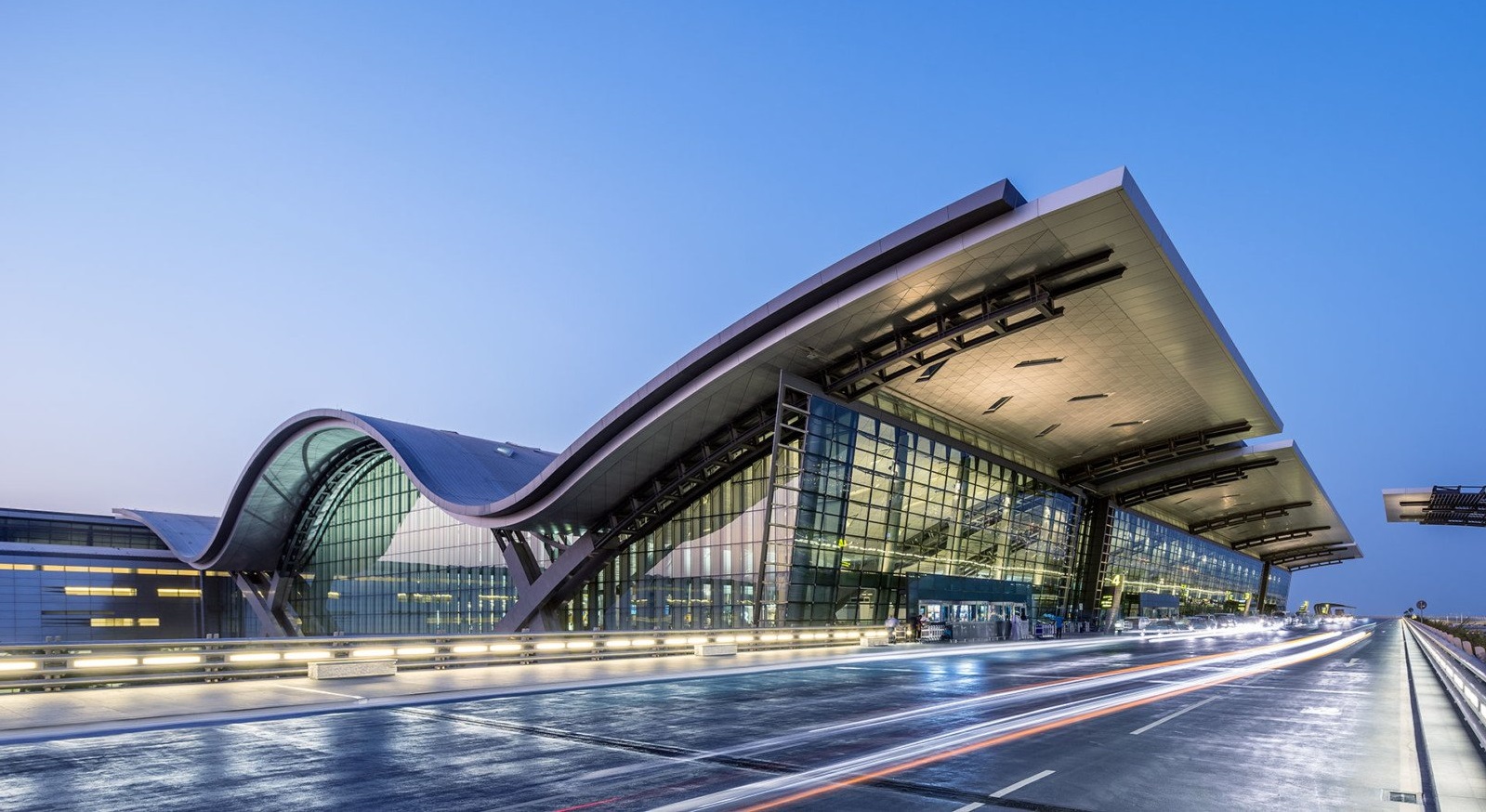 In the battle to be the pre-eminent travel hub in the Middle East, the latest research from ForwardKeys has revealed that Doha seized and consolidated a lead over Dubai in the first half of 2021.

In January 1st-June 30th, the volume of air tickets issued for travel via Doha was 18 per cent higher than it was through Dubai; that relationship looks set to continue.

Current bookings for the second half of the year through Doha are 17 per cent higher than through Dubai.

At the start of the year, air traffic through Doha was at 77 per cent of Dubai; but it quickly reached 100 per cent for the first time during the week commencing January 27th.

The major factor driving the trend was the lifting, in January, of the blockade of flights to and from Qatar, which was imposed in June 2017 by Bahrain, Egypt, Saudi Arabia and the UAE, who accused Qatar of sponsoring terrorism – an accusation strongly denied by Qatar.

As soon as it was imposed, the blockade had an immediate negative impact on flights to and from Doha.

For example, Qatar Airways was forced to drop 18 destinations from its network.

The destination and its major carrier, Qatar Airways, did not respond to the blockade by cutting back; instead, it opened 24 new routes to utilise what would otherwise have been idle aircraft.

Since January, Cairo, Dammam, Dubai, Jeddah and Riyadh, to/from Doha have been reopened, and traffic on other routes has grown.

The reinstated routes which have made the most substantial relative contribution to visitor arrivals are Dammam to Doha, reaching 30 per cent of pre-blockade arrivals in the first half of 2017, and Dubai to Doha, 21 per cent.

In addition, new connections with Seattle, San Francisco, and Abidjan, were established in December 2020, January and June respectively.

Olivier Ponti, vice president, insights, ForwardKeys, commented: “Without the blockade, which encouraged the establishment of new routes as a strategy to replace lost traffic, perhaps we would not have seen Doha charging past Dubai.

“So, it seems that the seeds of Doha’s relative success were, ironically, sown by the adverse actions of its neighbours.

“However, one needs to bear in mind that flights through the Middle East during the first half of 2021 were still 81 per cent below pre-pandemic levels.

“So, as the recovery gathers pace, the picture could change significantly.”

The last major factor, which has given Qatar an edge over Dubai, has been its reaction to the pandemic.

During the height of the Covid-19 crisis, many routes in and out of Doha remained operational. The result was that Doha became a major hub for repatriation flights – most notably to Johannesburg and Montreal.

“We believe this is a result of the hard work our team has continued to demonstrate throughout the pandemic and the Covid-19 policies and protocols the airport has implemented which have maintained our operational excellence while keeping staff and customers safe.”