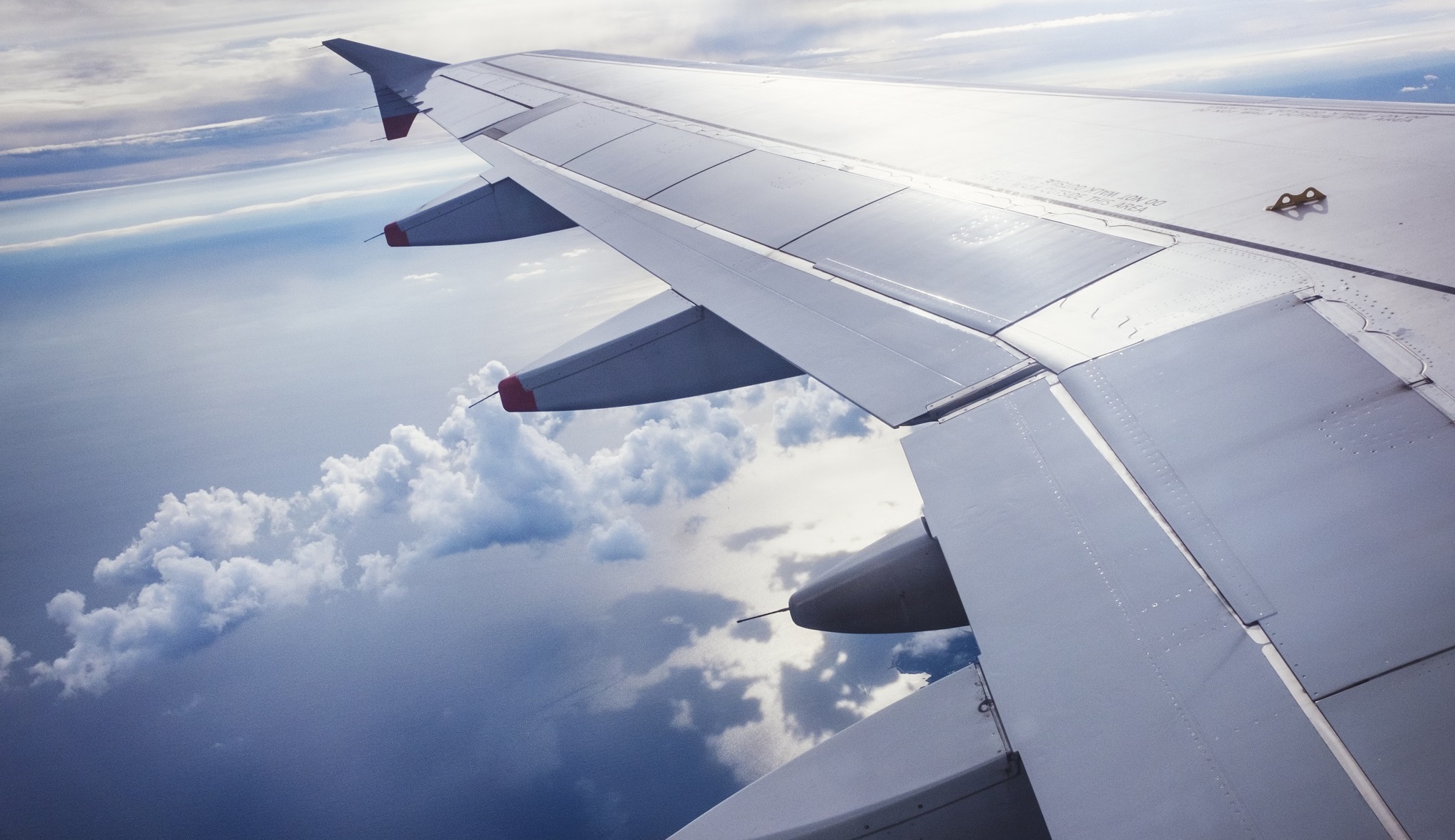 A number of destinations that will become more accessible following changes to the UK government’s traffic light system issued positive statements following the announcement on Friday.

But others that remain off-limits slammed the lack of progress.

Under the new system, from October 4 there will be no amber list in England, with a red list of countries requiring hotel quarantine on return, and the rest considered open.

Eight countries will be removed from the red list from September 22. They are Turkey, the Maldives, Egypt, Sri Lanka, Pakistan, Oman, Bangladesh and Kenya.

Betty Radier, chief executive of the Kenya Tourism Board, said: “We are delighted that Kenya has moved to the ‘rest of the world’ category. We look forward to warmly welcoming back so many people who are eager to rediscover Kenya’s magic and reconnect with family and friends. Our doors are open.”

Nilen Vencadasmy, chairman of the Mauritius Tourism Promotion Authority, said: “We are looking forward to welcoming travellers from around the world back to Mauritius to enjoy everything our beautiful island has to offer.

“The safety of Mauritians and visitors has been our number one priority throughout the pandemic, and the success of our response is the result of a collective effort by the government of Mauritius and residents of the island.”

Mauritius is due to open up to international visitors from October 1, with testing requirements in place.

The Italian National Tourist Board was also positive in its response. Italy is on the amber list, which will be scrapped from October 4.

Maria-Elena Rossi, director of marketing, said she was “delighted” with the news, adding: “With Italy now in the ‘safe’ category and no need for expensive PCRs, we believe British visitors will have renewed confidence and appetite to experience our beautiful country for a well-deserved holiday.”

The African Travel and Tourism Association (Atta) president, Nigel Vere Nicoll, said its tour operator members specialising in selling Africa would be “breathing a sigh of relief”. While only Kenya was removed from the red list, a number of African countries are currently deemed amber. He urged Kenya to in turn remove quarantine restrictions for UK tourists.

Vere Nicoll added: “These changes should be the catalyst for other red-listed countries in Africa to make the transition soon and we will not give up lobbying on their behalf.”

Atta director, Kate Kenward, added: “Our research shows us there is a lot of pent-up demand for consumer travel to Africa. However, tailor-made bookings take time to process so it could be months before our members see meaningful cash flow coming into their businesses.”

Despite some positive reactions, Danny Callaghan, chief executive of the Latin American Travel Association said: “While the changes announced around testing are a step in the right direction, we still find most of Latin America – indeed most of the long-haul travel – stranded on the red list.

“How the hell are long-haul operators supposed to trade their way out of trouble, which seems to be the Treasury’s expectation?

“With the end of furlough, no government support, and the continued closure of most of our industry, we are heading for a jobs bloodbath, with an out-of-touch government that has no actual strategy beyond meaningless news headlines.”

He added: “How has the UK managed to fall so far behind the EU in opening up when our vaccine programme was the envy of the EU just a few months ago?

“Where is the vaccine dividend? Where is the Brexit dividend? I can’t begin to express my disgust at the treatment of Latin American countries.”