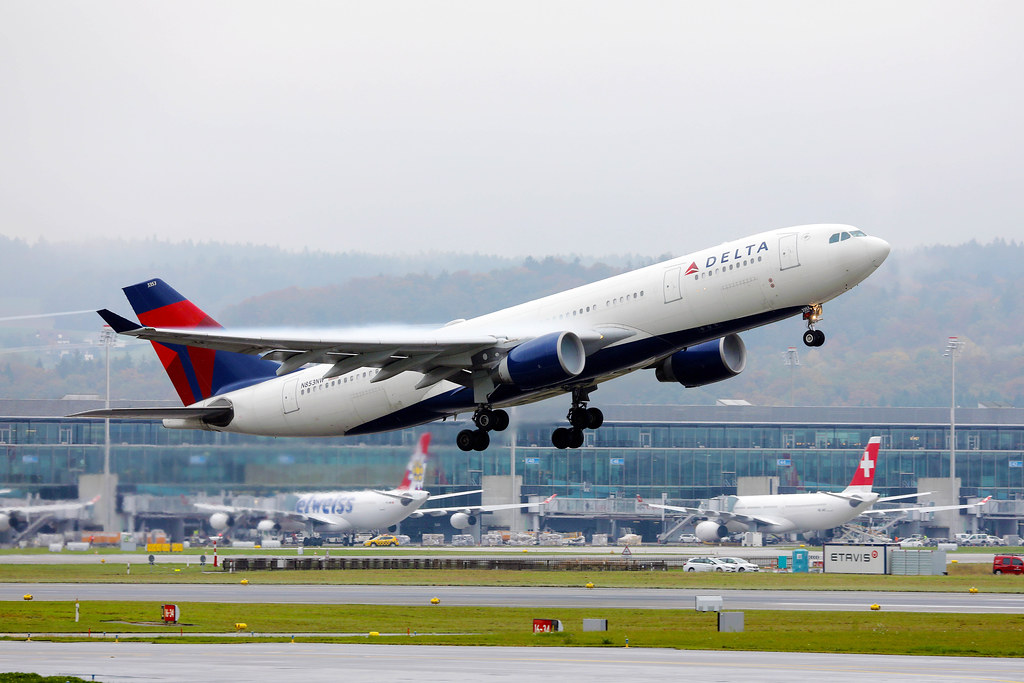 After JetBlue and Alaska Airlines, Delta is also making some changes to its scheduled flight plans for summer and fall by cutting the numbers down.

According to the airline, Delta became the newest addition to the list of carriers that made necessary adjustments to minimize disruption. It plans to cut nearly 100 flights daily from its summer schedule.

Based on intel from Delta, these cuts will be effective from July 1st through August 7th and will mostly take place in markets of the United States and Latin America or in other words, the market that "Delta frequently serves".

Allison Ausband, the Chief Customer Experience Officer, made a statement saying, “More than any time in our history, the various factors currently impacting our operation — weather and air traffic control, vendor staffing, increased COVID case rates contributing to higher-than-planned unscheduled absences in some workgroups — are resulting in an operation that isn't consistently up to the standards Delta has set for the industry in recent years," and added that the carrier would "adapt and pivot to ensure we provide the airline-of-choice experience we're so proud to be known for."

The air ticket prices took a huge leap upwards due to the sudden increase in demands paired with the tumultuous increase in gas prices and falling short of staff members. In fact, according to the Bureau of Labor Statistics, the sharpest single month increase in airfare since 1963 happened this April when the prices increased by more than 18%.

According to AAA, over 39 million people are anticipated to travel for the Memorial Day holiday this weekend, which is 8.3% more than that of 2021. And air travel is expected to see a 25% rise over the holiday weekend during the same time as last year. Disruptions take over and have caused mass cancellations across multiple airlines within the last few weeks.

Delta is only the third airline after JetBlue and Alaska to cut down their scheduled summer flights due to staffing issues last month.

Moreover, American Airlines revealed its plans to cancel multiple flights because of “soft demands”. This list of cancelled flights includes even some planned services like the ones between Dallas and Tel Aviv, Israel; Dallas and Lima, Peru; and New York City and both Cali and Medellín in Colombia from the coming November. However, starting from October there are plans to reintroduce a daily service from Dallas to Auckland, New Zealand.

Delta hopes these changes will help America to succeed from now on, while they can also provide safe and reliable airline services to their customers.