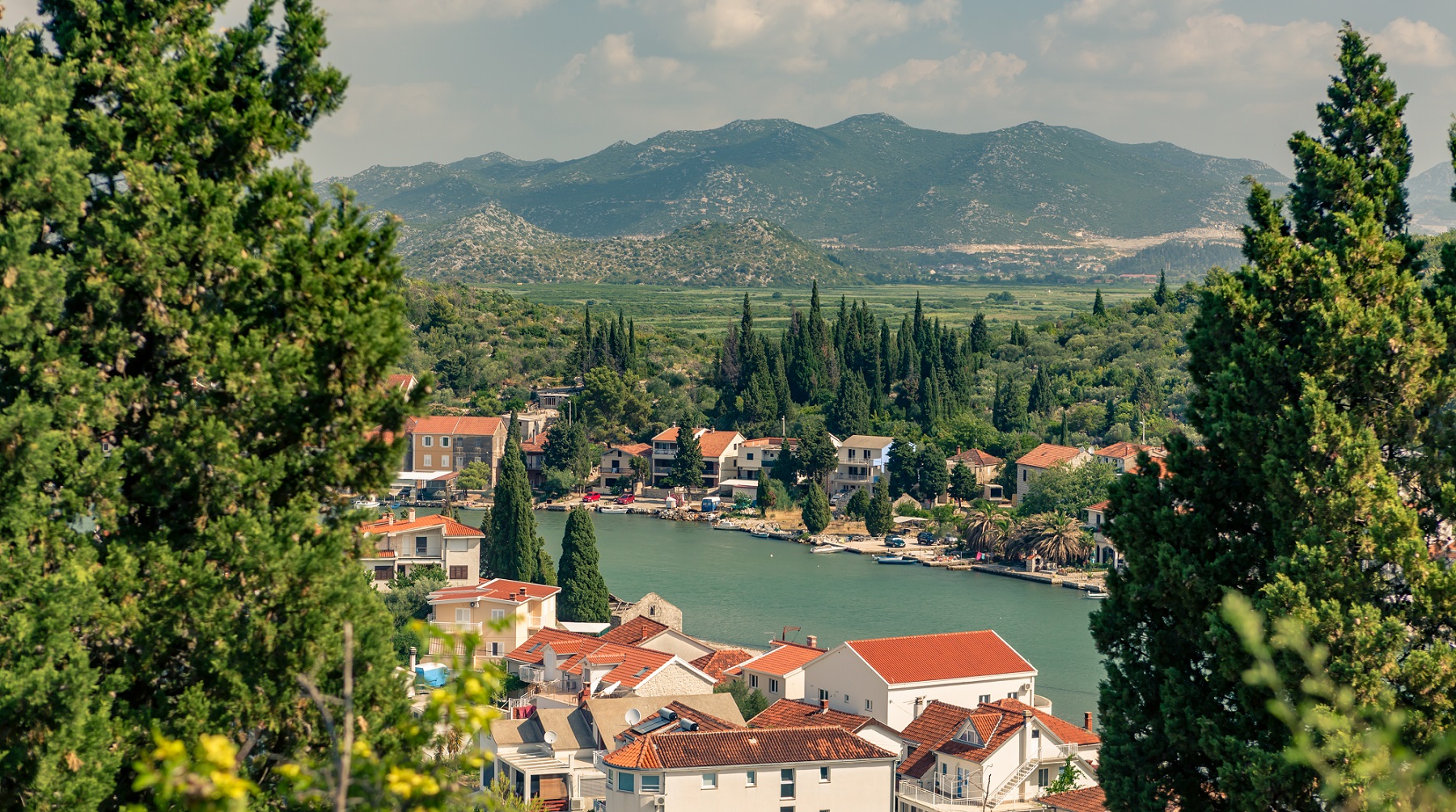 Croatia is seeking to maintain its profile as an international tourist destination in spite of being added in August to the UK’s list of countries where quarantine restrictions apply.

The Croatian National Tourist Board promotion is being implemented across 13 foreign markets, including the UK, Germany, Austria, Slovenia, Poland, the Czech Republic, Slovakia, Italy, Hungary, Belgium, France, Sweden and Switzerland.

Visuals of the three favourite and most visited destinations from each market are highlighted, with Dubrovnik, Hvar and Split for the UK.

CNTB director Kristjan Stanicic said: “With this campaign, we would like to thank all foreign guests who, despite the prescribed epidemiological measures and travel protocols, have shown their confidence in Croatia during this challenging and unpredictable year.

“Our goal is to continue to maintain the visibility of Croatia in selected markets and to let everyone know that they are also welcome in Croatia next year.”

More than seven million tourists have visited Croatia so far this year, of which nearly six million are international travellers.