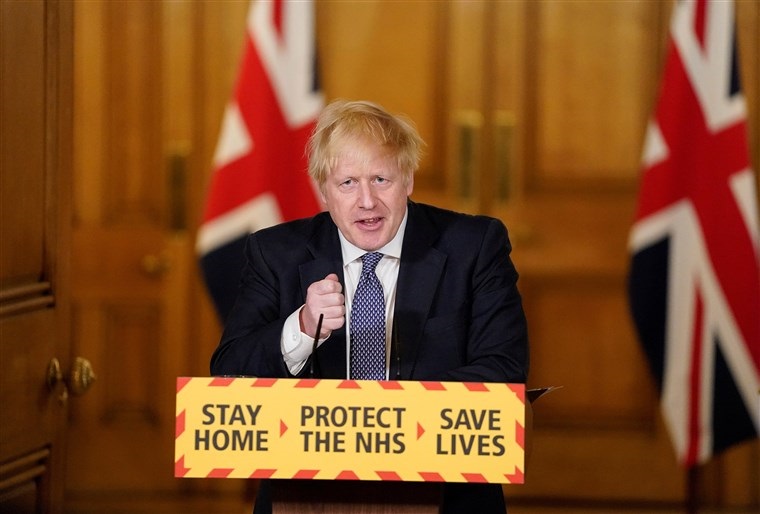 Boris Johnson has confirmed that the UK will be introducing a testing regime for international arrivals to prevent further spread of Covid in the UK.

Updating the country on the vaccine rollout, the prime minister was asked to confirm reports of further restrictions being implemented following comments earlier today from Cabinet Office minister Michael Gove.

In a coronavirus briefing from Downing Street, Johnson did not confirm any specific details of the proposed testing regime or whether it would apply to the UK and foreign nationals, but said: “We will be bringing in measures to ensure that we test people coming into this country to prevent the virus from being readmitted”.

It remains unclear how the proposed testing regime would impact the government’s test to release programme, which came into force in December, shortly before tighter restrictions were introduced ahead of Christmas.

Under test to release, quarantine can be reduced from 10 days to as little as five if arrivals produce a negative result from a private test taken after five days.

International travel is banned under full national lockdown rules announced on Monday unless permitted for reasons such as essential work. Many countries across Europe have banned Britons from entering because of the new variant of the virus in the UK.