All Four UK Nations to Align on Traffic Light Changes 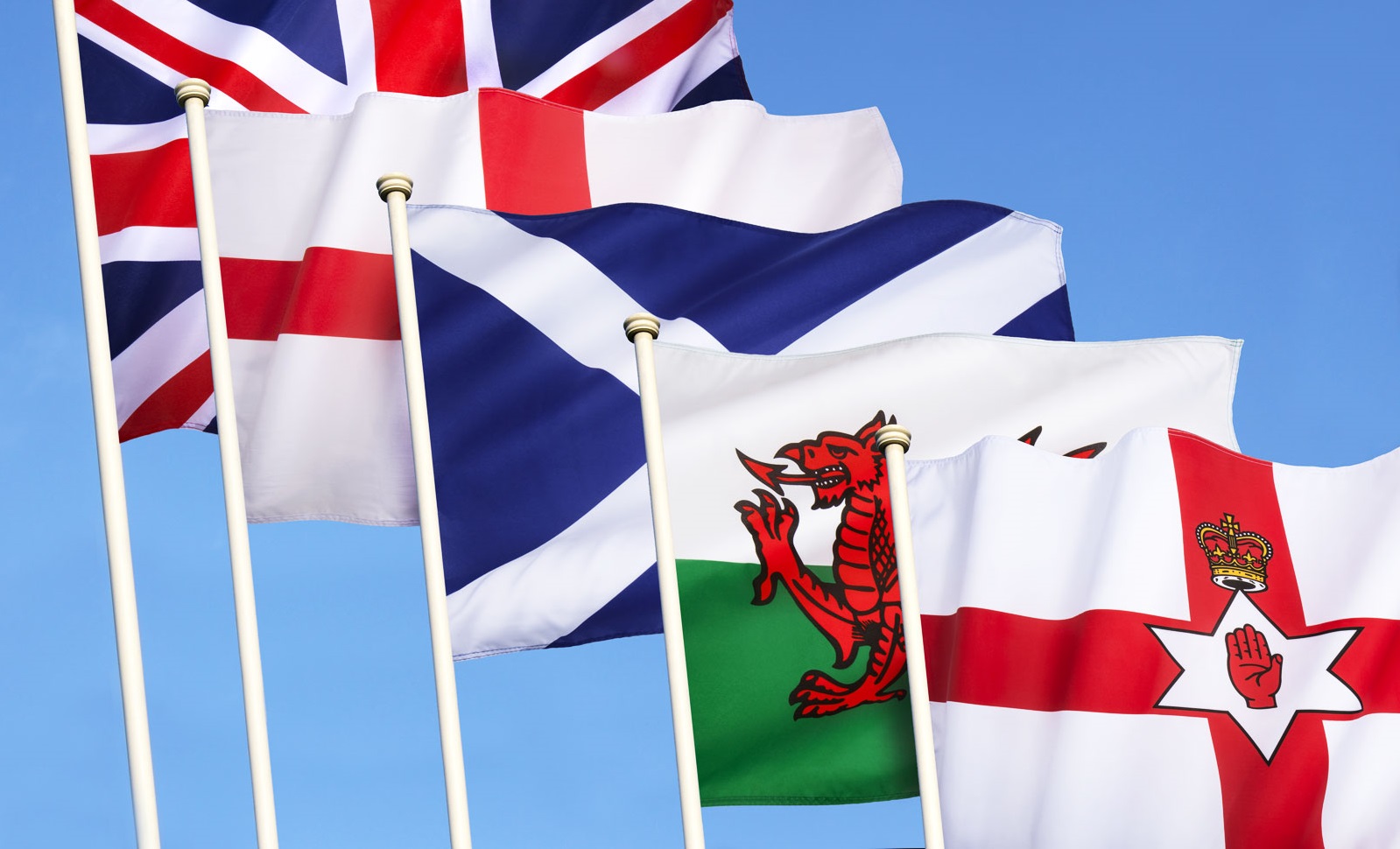 All Four UK Nations to Align on Traffic Light Changes

Wales has confirmed the adoption of the Westminster-led changes to international travel restrictions announced earlier this week, meaning all four UK nations are aligned.

From 4 am Sunday, France will move to amber from the so-called amber-plus list, seven European countries will move from amber to green, the UAE, Qatar, India and Bahrain move from red to amber and Mexico, Georgia and the French Indian Ocean islands of La Reunion and Mayotte will move onto the red list.

In a statement confirming Wales’ adoption of the update, its minister for health and social services, Elund Morgan, called for decisions to be taken collectively.

He said: “Despite our continued efforts to press for UK-wide decision-making in this area, decisions for England have once again been made without engagement with the Welsh government or the other devolved governments.

“This is unacceptable – international travel policy affects all parts of the UK and Welsh interests need to be part of the decision-making process.

“We are extremely disappointed with the unilateral approach taken and believe there remain clear public health risks posed by re-opening international travel while the virus is circulating globally. For these reasons, we continue to caution against international travel for non-essential reasons this summer.

“However, as we share an open border with England, it would not be practical or viable to introduce a separate border health policy.

“Therefore, we will replicate the changes being made in England, Scotland and Northern Ireland, to maintain the same traffic-light system as the rest of the UK.”

Both Scotland and Northern Ireland adopted the guidelines for England on Wednesday.

“Recent relaxations to travel restrictions for fully vaccinated people were due to the huge success of the Scottish Government’s vaccination programme.

“It is vitally important we protect that progress through continued vigilance on the importation, and we continue to urge caution given the risks caused by variants of concern.”