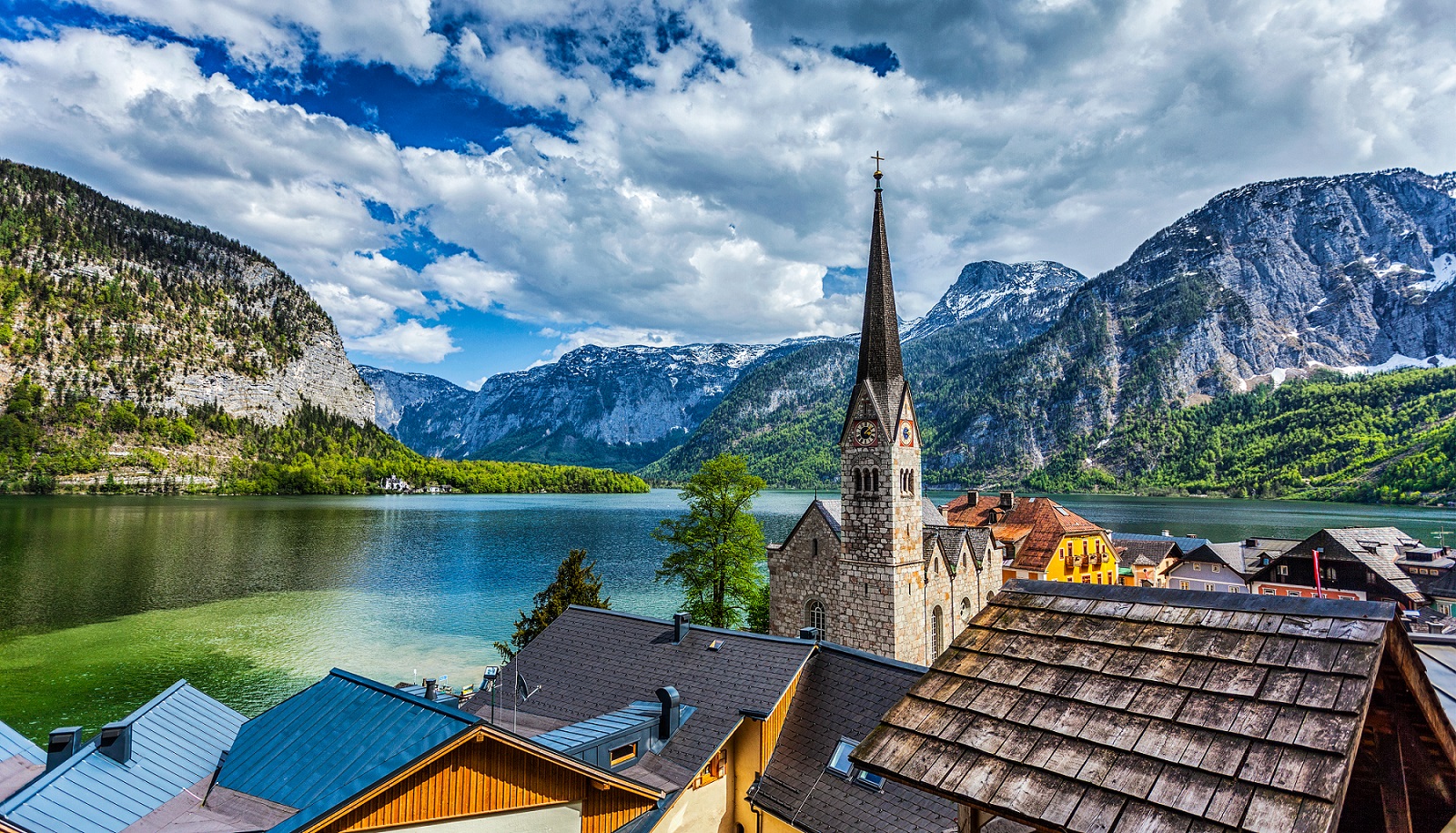 According to reports, Innsbruck airport refused to allow 110 British tourists into Austria because they had not followed updated Covid restrictions.

Police told the BBC, many were probably caught out by a new rule requiring a negative PCR test within 48 hours that came into force on Christmas Day.

Seventy of the tourists were flown home immediately, but 40 were put up overnight in a hotel. Of those 40, 12 were allowed to take new PCR tests and continue with their holidays, the local authority in Innsbruck told the BBC. The 12 people eventually allowed in were reportedly all families with children.

The UK, along with Denmark, Norway and the Netherlands, were added to Austria’s virus variant list from December 25, which means visitors over the age of 12 must have booster jabs and a negative PCR test taken within 48 hours to enter.

Under the previous rules, a negative PCR test had to be taken within 72 hours of arrival. While many of the affected tourists reportedly had older PCR tests, some also had not received booster doses.

Earlier this month, France banned British holidaymakers from its ski resorts, barring all non-essential travel from the UK.